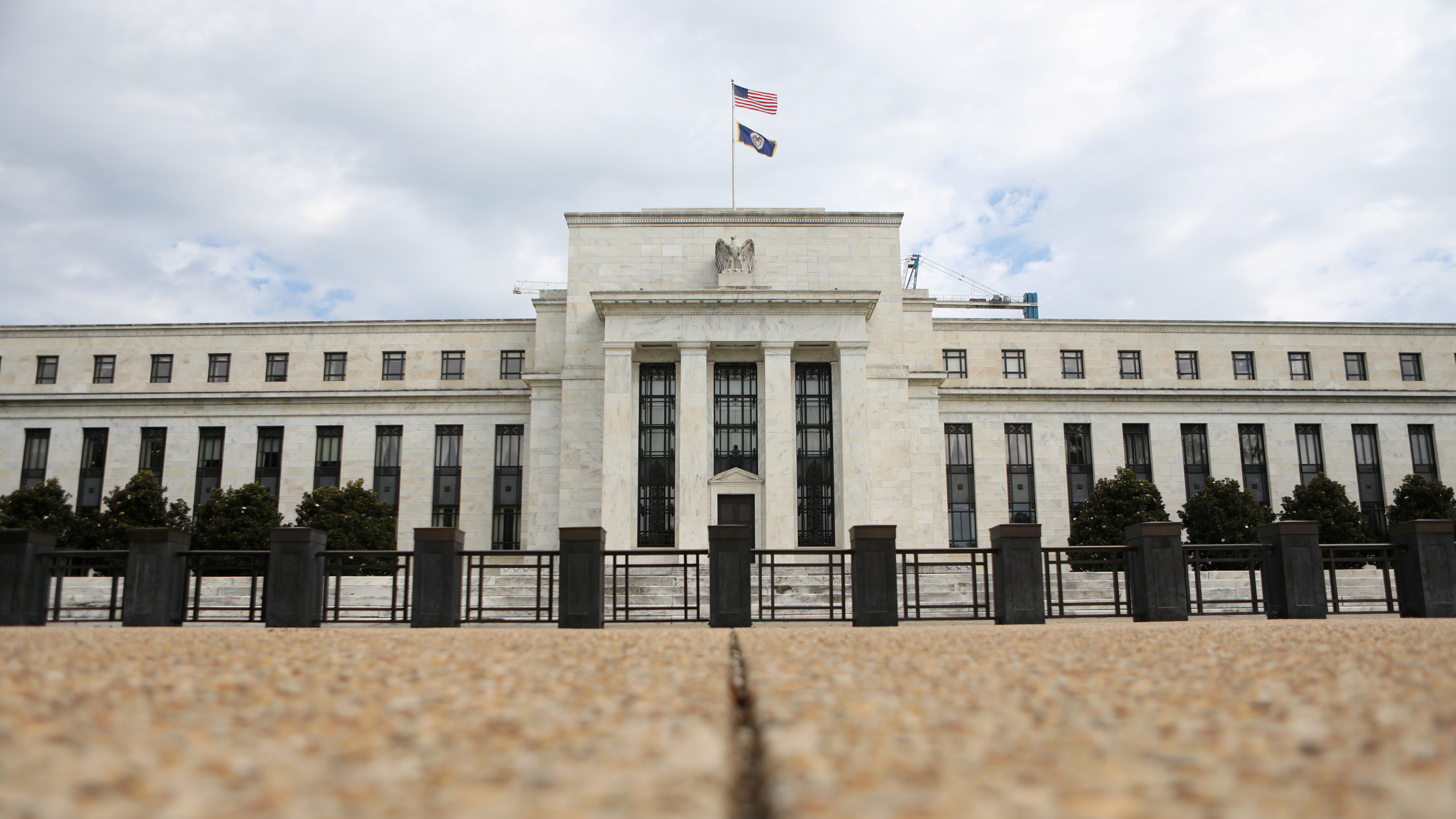 The U.S. Federal Reserve on Wednesday kept its benchmark interest rate unchanged at the record-low level of near zero and signaled to maintain this target range until at least 2023.

The recovery has progressed more quickly than generally expected, but overall activity remains well below its level before the pandemic and the path ahead remains highly uncertain, Fed Chairman Jerome Powell said at a virtual news conference Wednesday afternoon, after the Fed's two-day policy meeting.

The central bank chief noted roughly half of the 22 million jobs that were lost in March and April have been regained as many people returned to work, and unemployment rate remained elevated at 8.4 percent as of August. He added that the level of unemployment is probably 3 percent higher than the official data, considering those people who are misidentified as employed and the declined labor force participation.

Looking ahead, the Federal Open Market Committee (FOMC), the Fed's policy setting body, projected the unemployment rates to continue to decline, according to the latest economic projections.

The median projection for unemployment rate is 7.6 percent at the end of this year, and 4 percent by the end of 2023. It's still above the historically low of 3.5 percent the country experienced before the COVID-19 pandemic.

The central bank also noted that the path of the economy will depend significantly on the course of the virus.

"The ongoing public health crisis will continue to weigh on economic activity, employment, and inflation in the near term, and poses considerable risks to the economic outlook over the medium term," the Fed said in its latest FOMC statement.

In light of these assessments, the FOMC decided to keep the target range for the federal funds rate at 0 to 0.25 percent, a level which hasn't been unchanged since March.

The committee expects it will be appropriate to maintain this target range until labor market conditions have reached levels consistent with the Committee's assessments of maximum employment and inflation has risen to two percent and is on track to moderately exceed 2 percent for some time, according to the statement.

When asked to explain the specifics about inflation overshooting, Powell told reporters that "we're resisting the urge to try to create some sort of a rule or a formula here."

"We want to achieve inflation that averages two percent over time," said the Fed chairman. "And if we do that, inflation expectations will be right at two percent and that will help us achieve two percent inflation over time and avoid the situation where the central bank loses its ability to support the economy."

Powell also noted that more fiscal support is likely to be needed to support economic recovery, as unemployment rate remains high, numerous small businesses are struggling, and state and local governments are in dire financial situation.

"It will take a while to get back to the levels of economic activity and employment that prevailed at the beginning of this year, and it may take continued support from both monetary and fiscal policy to achieve that," he said.