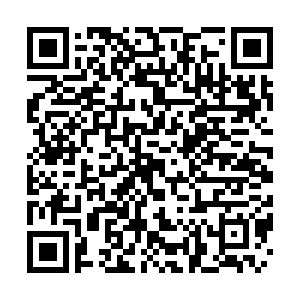 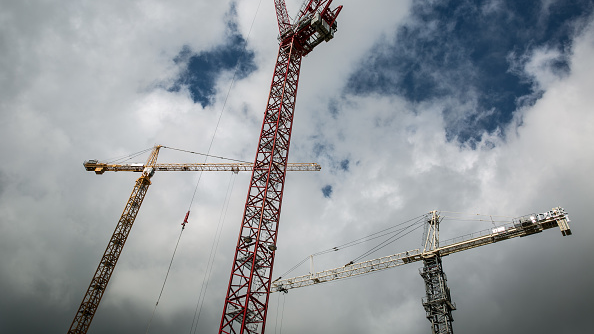 More than 20 people were injured in a crane accident on Wednesday in a neighbourhood in Austin, Texas, the city's Emergency Medical Services Department said.

The incident occurred after two cranes collided and tangled high above a building under construction in what is a rapidly developing neighbourhood which has residential, retail and office space and a children's hospital in the vicinity.

According to Austin-Travis County EMS Darren Noak there were at least 22 people were injured, out of whom 16 were being taken to the hospital.

Noak said that most of the people were injured as they tried to get away from the scene of the accident.

The cause of the incident, which is under investigation, is yet to be established.

Local media reported that one of the crane operators was still inside the crane cabin more than 100 feet above the ground more than an hour after the accident.

However, the reports added that the crane did not appear to be damaged and its operator was safe.

Bridge said the bases of the crane were steady and investigators did not believe they were in danger of falling over.