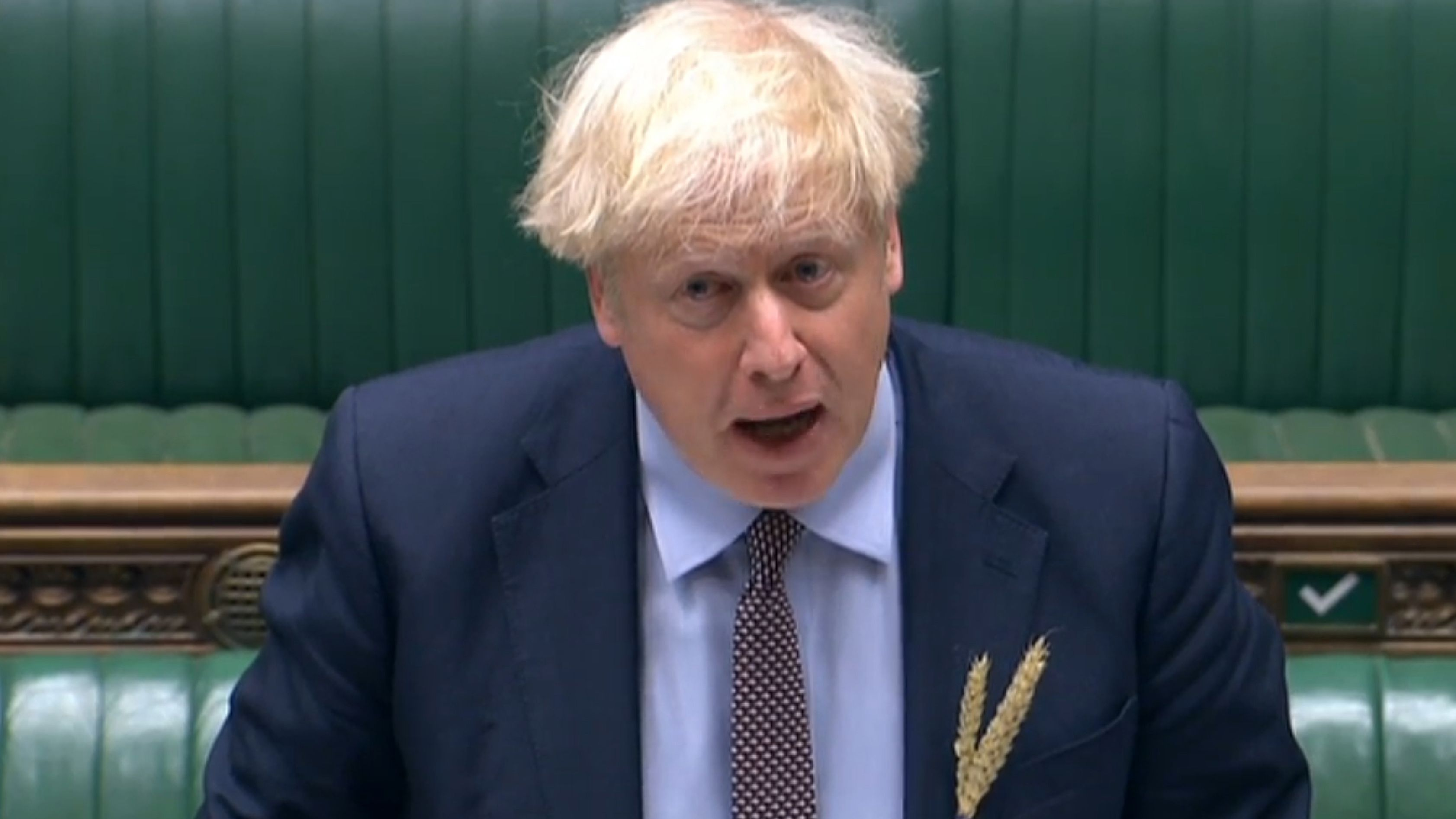 UK Prime Minister Johnson on Wednesday admitted that he did not believe that the EU was negotiating in good faith in the withdrawal negotiations.

Johnson was responding to a question on why the existing withdrawal agreement did not do enough to alleviate his fears and he required the Internal Market Bill.

Johnson said the bill was "the only way" to provide the "certainty and the protections that we are talking about" when it comes to trade between the UK and its nations.

He was before the Liaison Committee on Wednesday, for the first time since May.

"I don't believe they are," Johnson said, when prompted on his stand on the EU's negotiations by Hilary Benn, the chairman of the Commons committee on the UK's future relationship with the EU.

However, later on, he added that he still believed the EU "will negotiate in good faith and will apply common sense and reasonableness."

"Perhaps they will prove my suspicions wrong and, perhaps, they will agree in the joint committee to withdraw some of the extreme suggestions I have heard and all will be well. But until such time, I prefer to have protections guarantee the integrity of this country and protect against the potential rupture of the United Kingdom," Johnson said.

He added that he had 'every hope and expectation' of avoiding a no-deal result with the European Union.

Analysts said this may be the moment Johnson hinted whether a compromise was coming that will call off a rebellion against the controversial Internal Market Bill.

The Internal Market Bill is a proposed law giving the UK government the power to overrule parts of the Brexit agreement with the EU.