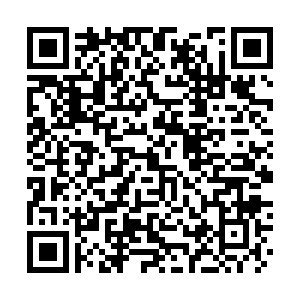 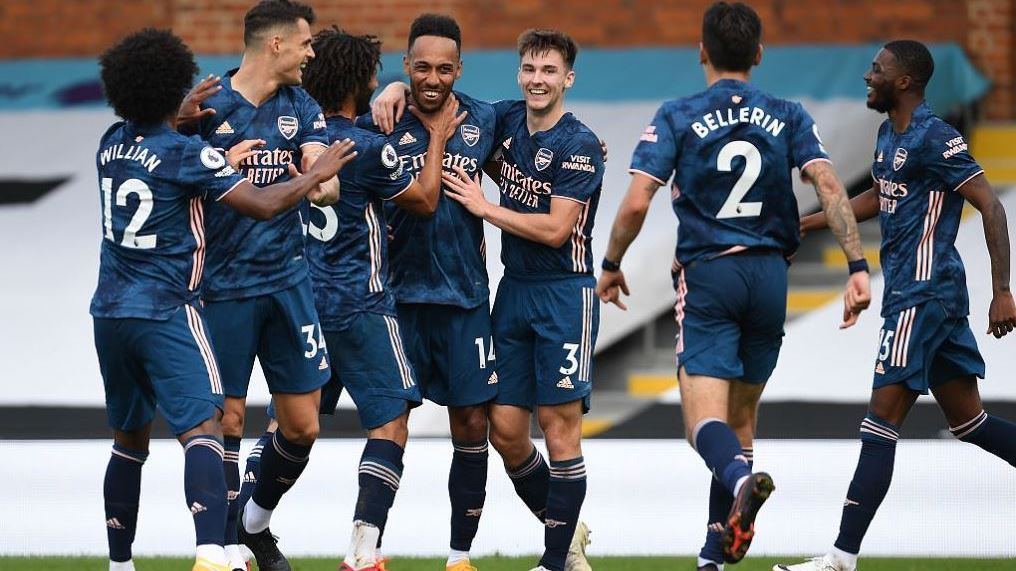 Arsenal manager Mikel Arteta has hailed the contract extension by captain Pierre-Emerick Aubameyang, who signed a new three-year deal with the club, ending months-long speculation over his future.

"It was a big boost because everyone was hoping for Auba to stay but it was creating some uncertainty around the place and obviously it is great to finish that speculation, move on and find some more stability," said Arteta at a press conference on Friday ahead of his side’s Premier League game against West Ham United on Saturday.

The Gabonese forward has played a huge role in the Gunners' quest to return to trophy-winning ways since his arrival from Borussia Dortmund in January 2018. Since then he has made 111 appearances and scored 72 goals.

Arteta in his briefing said he hoped the club will now draw inspiration from Aubameyang's achievements so far to aim for greater success.

"Well, I think he's done some great things since he's been here, individually some of the things he has achieved in terms of goals and assists, it's been incredible. Now we have to take it to the collective and take it to club level and in order to achieve that there are a lot of small things that you have to do every day to achieve them," he said.

Aubameyang was handed the Arsenal captaincy in November 2019 after Granit Xhaka was stripped of the responsibility for an angry confrontation with fans following a 2-2 draw with Crystal Palace in October.

For months, media reports had linked him to a switch away from the Emirates as done by some of Arsenal captains including Cesc Fabregas and Robin van Persie.

Arteta confessed that he also had doubts at some point over his Captain's future at Arsenal.

"To be fair, at the start when I joined I wasn't as positive as I was a few weeks ago. Obviously financially we were in a position where it was difficult to get what we wanted to get and I think Auba had his doubts at the time – but things evolved in a natural way and I had a feeling that the club wanted to move forward. I had a feeling that Auba wanted to stay here and we were just trying to put those things together, and that can sometimes take some time, but if the outcome is what we both wanted then we're happy," said Arteta.

Arsenal won their season opener last weekend against newly-promoted Fulham, and will face fellow Londoners West Ham United in their second game at the Emirates on Saturday.