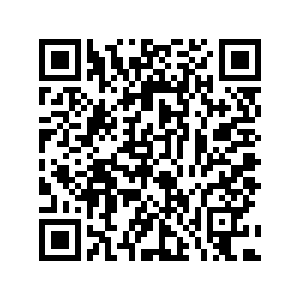 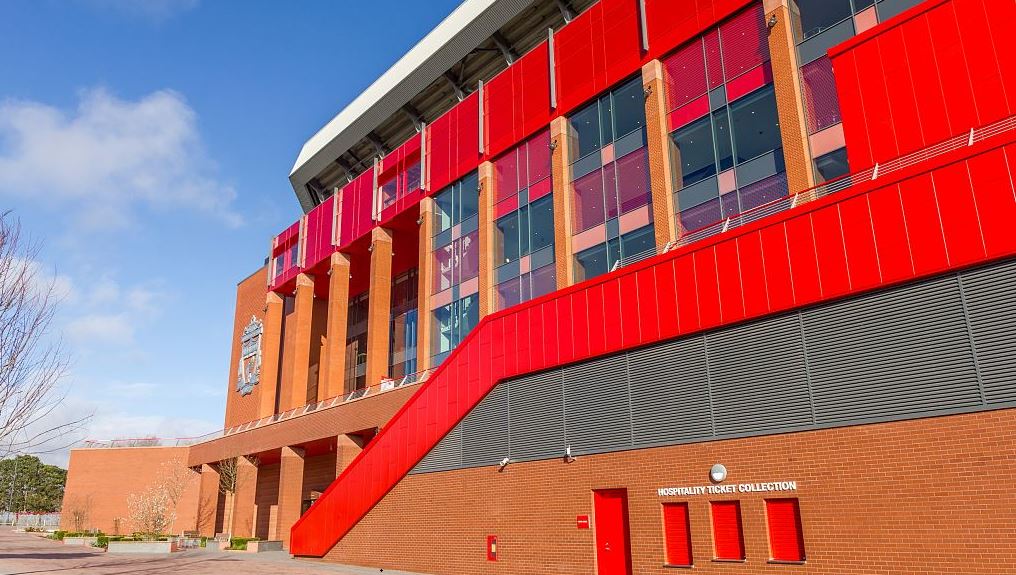 English Premier League Champions Liverpool have completed the signing of Portugal forward Diogo Jota from Wolverhampton Wanderers in a £41m deal that could rise to £45m with add-ons.

The 23-year-old is the second acquisition by the Reds in two days after Thiago Alcantara arrived from Bayern Munich on Friday.

Manager Jurgen Klopp hailed his new signing as a player who will offer his side many options in their ambitions to defend the Premier League title.

"He's a player who gives us so many options to use him. He's 23 years old, still far away from being kind of a finished article, so much potential. He has the speed, he can combine, can defend, can press. It makes it just more unpredictable and gives us real options for different systems because he can play pretty much all three positions up front in a 4-3-3, if we play with four midfielders he can play both wings," said Klopp.

On his part, Jota expressed his delight at joining the Merseyside club.

"They are a special team; the way they press, the intensity that they put into the game is just another level and that's what I want to be part of – that anger to play the game and to score goals," he said.