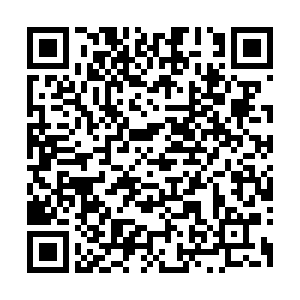 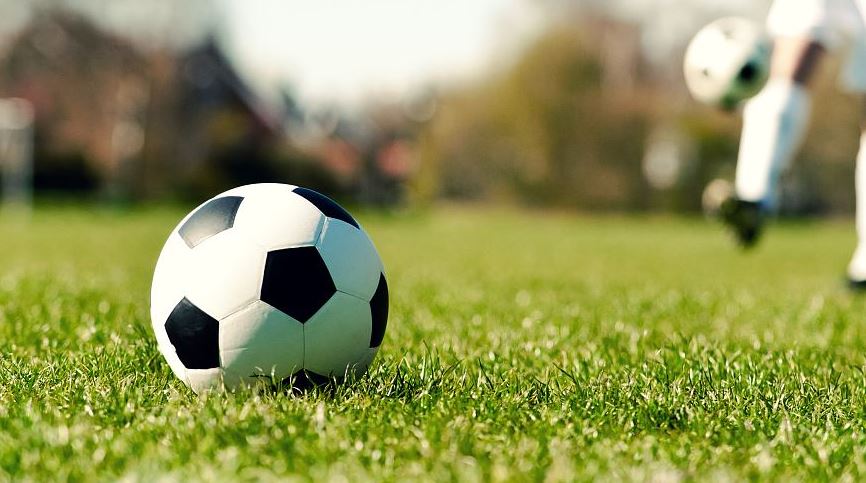 31-year-old Bale has signed a season-long loan, while 23-year-old Reguilón has joined on a contract until 2025.

The 31-year-old arrives in London after being frozen out from Zinedine Zidane’s plans for months, a period in which he also fell out with the club’s fans for his antics off the pitch.

Bale left Spurs for the Spanish giants in 2013 for £85m, a world record then. He remains the most expensive British player in history.

Reguilón on the other hand spent last season on loan at Sevilla, where he helped the side win the Europa League.

The duo will not be involved in Tottenham’s game on Sunday against Southampton but may be in contention for the side’s EFL Cup Third Round fixture against Leyton Orient on Tuesday.