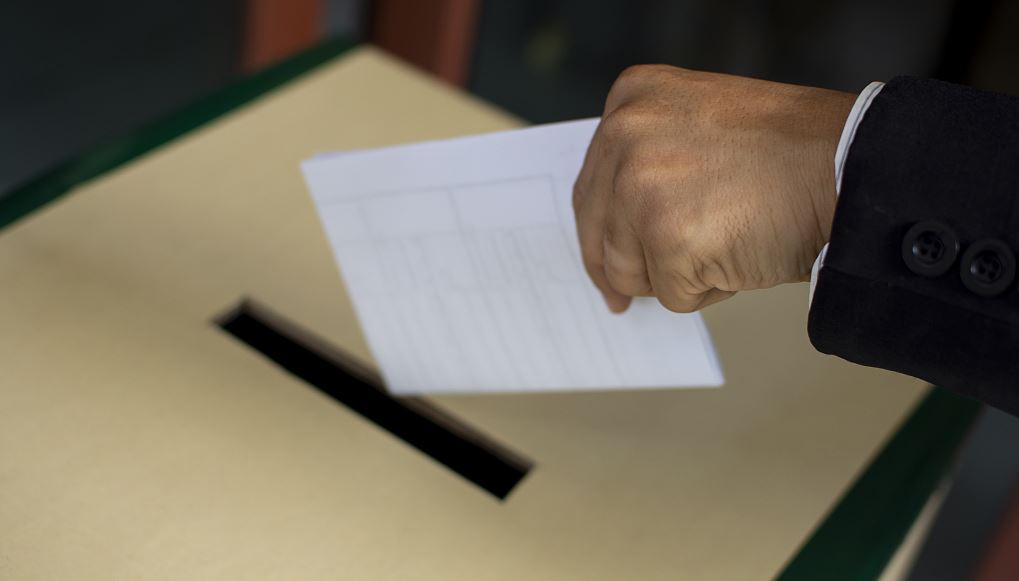 Ethiopia's House of Peoples Representatives on Tuesday passed in a majority vote a resolution allowing the country to hold its general elections, State-affiliated Fana Broadcasting reports.

The East African country had been due to hold its national elections on 29 August but postponed them indefinitely due to the COVID-19 pandemic.

According to Fana, resolution No 16/2020 tabled by Chairperson of Women, Youth and Social Affairs Standing Committee, Abeba Yoseph, regarding the endorsement of the recommendation on national elections was passed with majority vote and eight abstentions.

The move comes two weeks after the northern Tigray region held local elections in a show of defiance against the government order postponing the vote.

Parliament approval means the elections can go on with adherence to COVID-19 precautionary measures laid out by the Ministry of Health.

The country's electoral board is now expected to announce the exact election schedule.