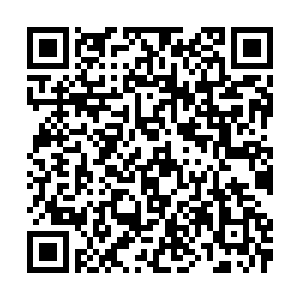 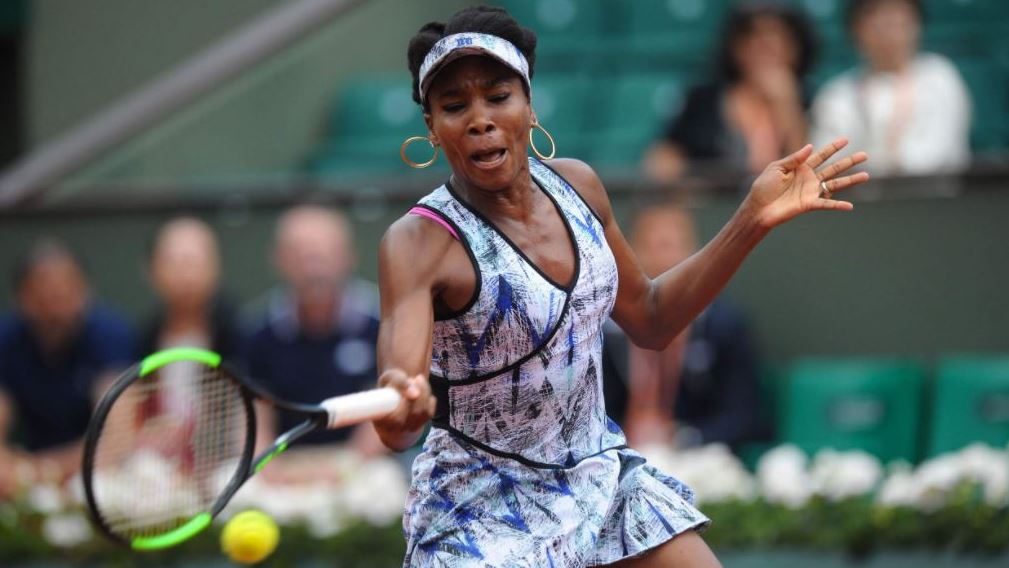 Veteran American tennis player Venus William does not expect to play again in 2020 after losing 6-4 6-4 in the first round of the French Open to Slovakia's Anna Karolina Schmiedlova on Sunday.

"I'm going home from here. I'm done. If there is somewhere to play, I won't be there," Reuters quotes Williams.

Williams, who was playing in her 87th Grand Slam, battled Schmiedlova for more than two hours but could not find a way past her, suffering a third straight first-round loss at Roland Garros.

She credited the Slovak for a good display.

"Even on my really good shots she had a lot of amazing replies that just kind of came out of nowhere. Give her credit to playing an amazing match," said Williams.

The American noted that she would catch some rest for the rest of the year.

On her part, Schmiedlova said she hoped Williams will get back into the court next year.

"I still hope that this won't be the end for her, I respect her a lot. She's had an incredible career and is still playing really good," she said.