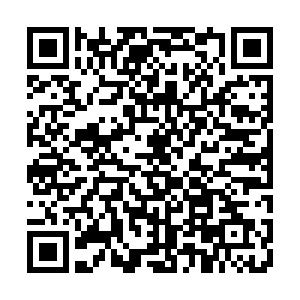 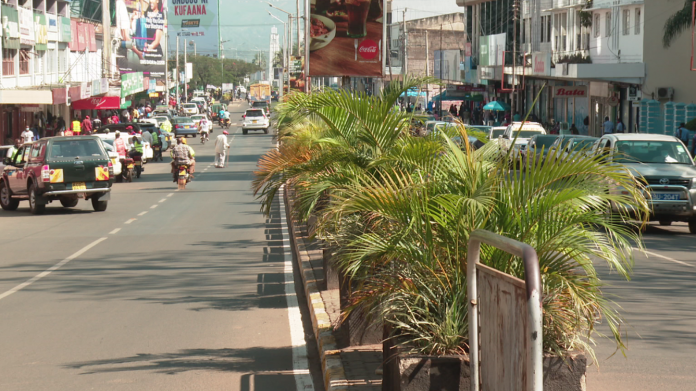 The Kenyan government is working aggressively to get the city of Kisumu ready for the 2021 Afri-cities summit. The event is expected to attract more than 10,000 people and the area desperately needs to build and upgrade its transportation infrastructure, hotel capacity, and other vital city services.

"More roads around this city are being revamped ahead of Africa's premier conference. They will be good; they will be beautiful and the government set aside a budget for that."

Kisumu has at least a 9000-bed capacity for the hotels. Additional hotel space is being planned in locations on the outskirts of the city.

Achie Ojany Alai, the minister for tourism, culture, and sports in the county, says already some resorts outside the city have been earmarked for the guests' accommodation.

"We are here at Siala Resort, my role as a minister is to make sure that the resorts, the hotels, the clubs, the restaurants, are ready ahead of the event."

She adds that they are linking some of the hotels and resorts with major airlines to make it easy for the visitors when they arrive in Kisumu.

For the past few years, the national government has embarked on various infrastructural projects to change the face of Kisumu which is also an entry point for ships from Tanzania and Uganda.

The projects among them rehabilitation of the port of Kisumu and the Kisumu International airport is part of the plan to ready the city for the 2021 conference.

"The sheer numbers of the visitors expected in Kisumu, have prompted the government to expand the Airport to about 3-4 times its present size. Not only the lounges but the checking areas, the customs area, the Apron, the food courts will also be enhanced," says Mr. Ager.

Regional leaders are also hopeful the event can attract billions of dollars in future business and economic opportunities as well as jobs.

"There are many investment opportunities for the people living in Kisumu from the accommodation, anybody in the conference, service providers will get a great opportunity," says Kisumu County Communications Director Atieno Otieno. "Moreover our infrastructure will improve greatly as we work towards hosting this great conference."

She says Kisumu citizens are ready to share their friendliness and culture with the rest of the continent.

"It is something that we've been yearning to show the world and this is a great opportunity for us."

Afri-cities is a brainchild of United Cities and Local Governments in Africa (UCLGA) headquartered in Rabat, Morocco aimed at deliberating the development and urban renewal of Africa's cities, and also the devolved system of governance.