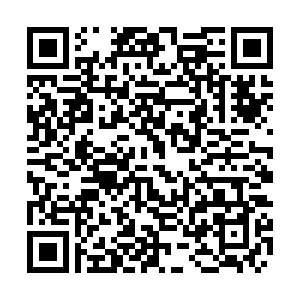 Runners compete in the men's 200m during the AG Insurance Memorial Van Damme as part of the IAAF Diamond League in Brussels, Belgium, September 6, 2019. /VCG

Runners compete in the men's 200m during the AG Insurance Memorial Van Damme as part of the IAAF Diamond League in Brussels, Belgium, September 6, 2019. /VCG

Five organizers of the annual Belgian Memorial Van Damme Diamond League meeting are in Kenya to help in the final preparations for Saturday's Kip Keino Classic in the country's capital Nairobi.

The event will be the first World Athletics Continental Tour Meeting on African soil.

At least 150 athletes from 32 countries have been confirmed for the meeting that will be the seventh and final stop of the 2020 Continental Tour that was shortened due to the pandemic.

Limited fans will be allowed to attend the first post COVID-19 athletics event on the continent and according to Dimitri Stroobants, an organiser of the Van Damme meet and Lennert Aldelhof from the Challenge Tour, this could inspire the athletes to top performances.

Kenya will be making another milestone in athletics as the refurbished Nyayo Stadium hosts the World Athletics Continental Tour, the Kip Keino Classic on Saturday.

The Kip Keino Classic, meant to celebrate the legendary Kipchoge Keino, will be the third World Athletics event on Kenyan soil after the 2007 World Cross Country held in Mombasa and the 2017 World Under 18 Championships at the Moi Stadium, Kasarani.

Athletics Kenya President Jack Tuwei is optimistic that the Kip Keino Classic will be successful following the high-quality preparations that has been put into it.