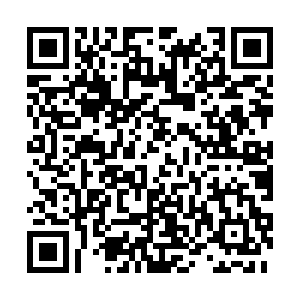 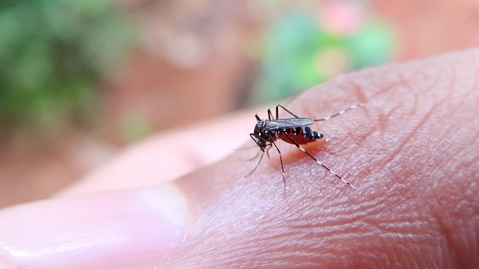 Medical workers in Mali raised an alarm over a surge in malaria cases which has seen at least 23 people killed by the disease in just the past one week.

About 13,000 malaria cases were reported in the north by medical workers between September 21 and 27, representing an 88 percent increase in cases from the previous week.

59 people have died of malaria in the nation's northern region since the beginning of the year, according to the ministry, which confirmed the deaths of the 23 people over the aforementioned September period.

A health centre administrator in the town of Kidal in the north described the situation as "very alarming".

"At the moment, the health system is really overwhelmed," Cheick Ag Oufene said.

Another doctor based in the northern town of Aguelhok, Mahamadou Sangare, said the disease had worsened following the start of the rainy season. He added that treatment of critical cases in the north was difficult meaning a potential increase in the number of deaths from the disease.

A doctor with the Red Cross, Rudy Lukamba, lamented that the coronavirus pandemic had taken up a lot of attention and redirected some of the funds, which has caused delays in prevention activities.

Mali is currently facing serious economic and political challenges in addition to battling the pandemic.