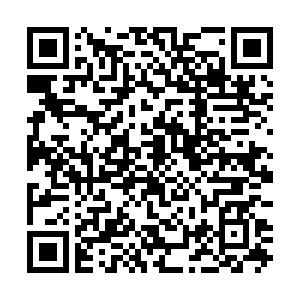 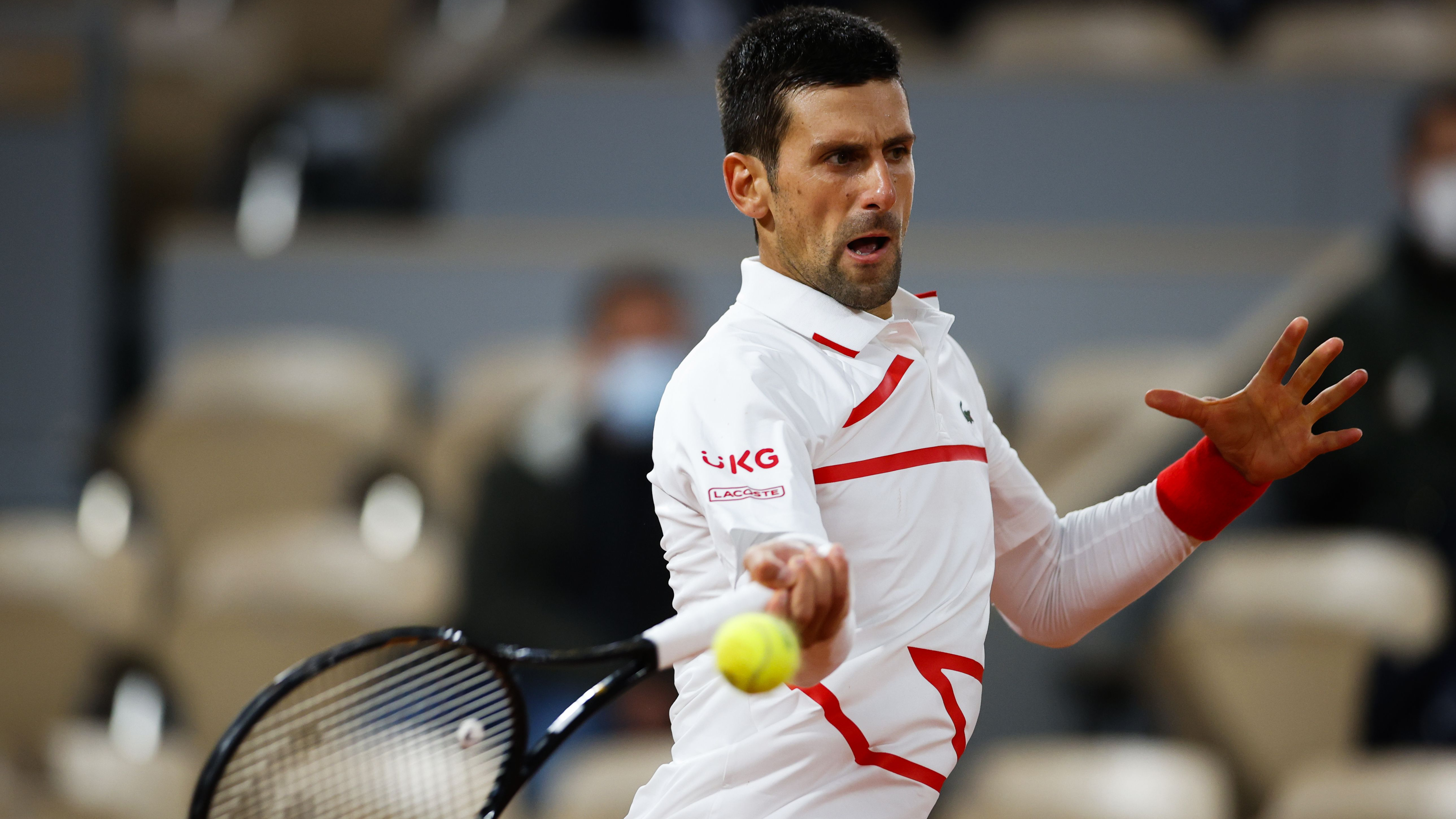 World number one Novak Djokovic in action during the French Open. /VCG Image

World number one Novak Djokovic in action during the French Open. /VCG Image

Djokovic shrugged off physical issues affecting his neck and arm early in the match to advance with a 4-6, 6-2, 6-3, 6-4 victory.

The quarterfinal at Roland Garros was a rematch of this year's US Open fourth round in which Djokovic was disqualified for accidentally hitting a line judge with a ball in the throat.

After the match, Djokovic, the 2016 champion, told reporters that he "definitely" did not feel great coming into the court on the day.

"A few things happened in the warm-up. I had to deal with those physical issues coming on to the court. As the match went on, I felt better, didn't feel as much pain," Djokovic said.

He also paid tribute to Carreno Busta, who became the first player to win a set against the 17-time Grand Slam champion at this year's tournament.

"But, you know, I don't want to take away anything from his good performance. Especially for a set and a half he was the better player, dictating the play."

Victory meant Djokovic advanced to a semifinal at the French Open for a 10th time and at a Grand Slam for the 38th time.

Djokovic will meet Stefanos Tsitsipas of Greece for a place in the final.