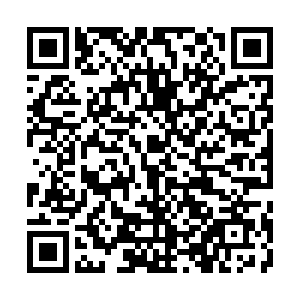 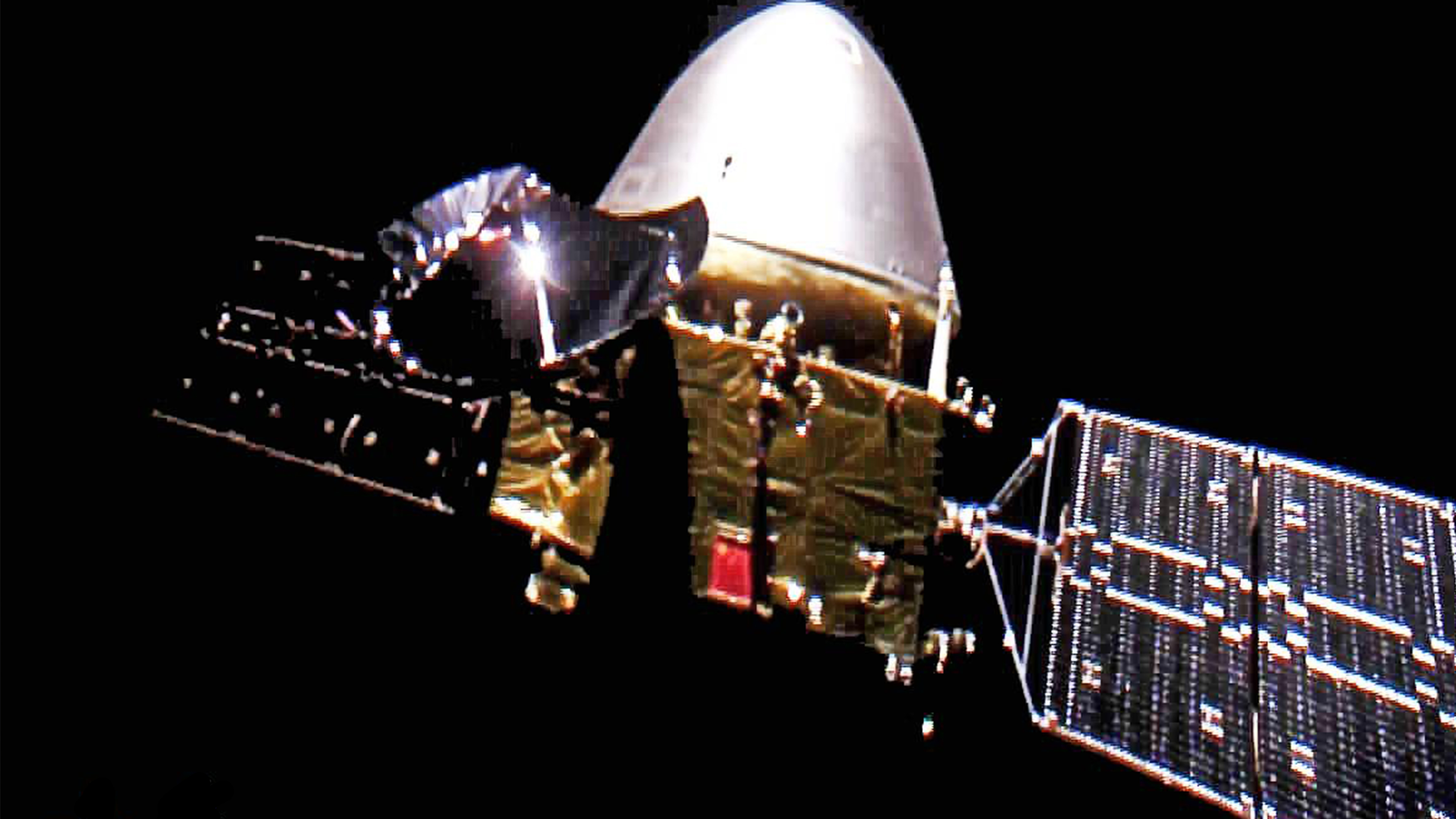 The probe completed the maneuver at 11 p.m. after its main engine worked for over 480 seconds. The operation adjusts the flying speed and direction of the probe to enable its accurate rendezvous with the Red Planet in about four months.

The maneuver, which took place 29.4 million kilometers from Earth, is by far the most difficult one since the launch of the probe in July.

Rao Wei, product manager of the Mars rover products from China Academy of Space Technology, said this is the third time that Tianwen-1 has fired its engine to correct its course. During the previous maneuvers, the engine ignition lasted just 10 seconds. During Friday's operation the engine fired for more than eight minutes.

Going forward, the probe will travel along the Earth-Mars transfer orbit for about four months and complete two or three mid-course orbital corrections before reaching Mars.

China launched the Mars probe on July 23. It was designed to complete orbiting, landing, and roving in one mission. The probe will reach the Red Planet around February 2021.

It has successfully captured a photo of Earth and the moon and completed mid-course orbital corrections twice, as well as self-checks on multiple payloads.

(With input from Xinhua.)