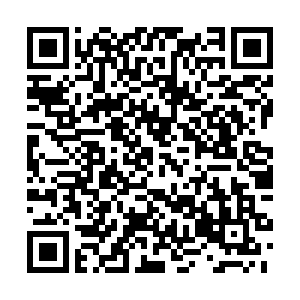 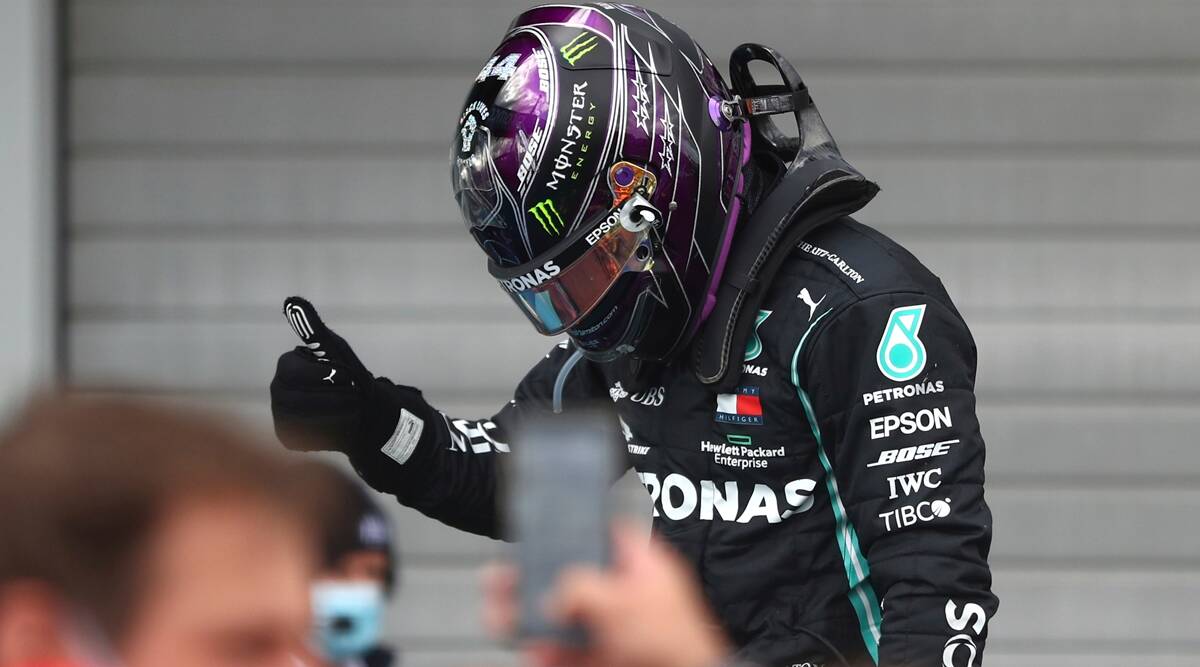 While the Briton triumphed at the Nuerburgring, the German circuit where Ferrari great Schumacher won five times, teammate Valtteri Bottas suffered a huge hit to his title hopes with a first retirement of the season.

Hamilton, celebrating his seventh win of the season, is now 69 points clear of the Finn in the standings with six rounds remaining.

Red Bull's Max Versteppen finished second, and took a bonus point for fastest lap, with Australian Daniel Ricciardo third for Renault in his first podium since 2018 when he was at Red Bull.