Skin bleaching is a popular practice with many South Sudanese
CGTN 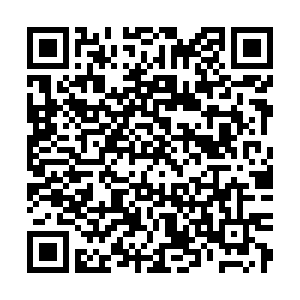 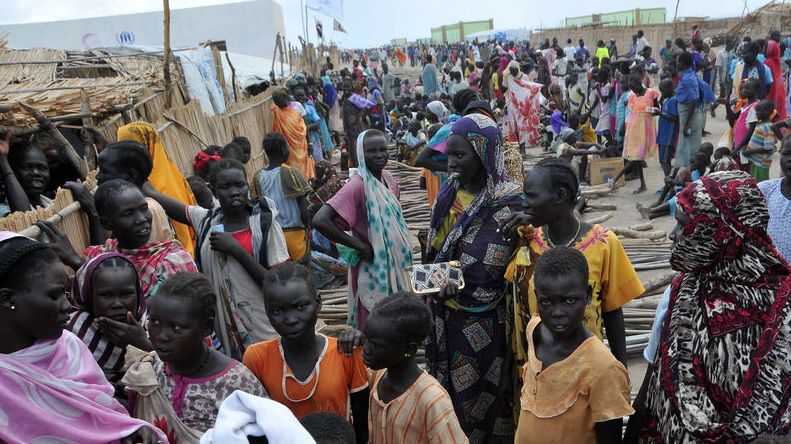 Skin bleaching is a popular practice with many South Sudanese - especially among but not limited to, women and girls. Skin whitening and the issue of colorism has been linked to a complex history of colonialism and slavery.

Each individual bleaching here has their own reasons for doing so.

"Skin whitening is good, I like it because it makes me look like a white lady, but I don't want to overdo it, I just want to maintain how I look now, my advice to those whitening their skin is that don't apply the much at one, whitening is a process that takes time," Joyce Keji Emmanuel, Juba Resident says.

Before independence in 2011, more light-skinned Arab Sudanese ruled a then-united Sudan out of Khartoum.

The main goal of successive regimes in Khartoum was to Islamize and Arabize Sudan. The blacks from the Southern Part of the country were religiously and politically marginalized and suffered discrimination due to their skin colour.

Many women and girls opted to whiten their skin to look more like the Arab population.

Bleaching is not limited to women and girls, some men in South Sudan are also whitening their skin.

But some people resist the idea of whitening their skin.

Susan Kim Otor, Coordinator, defy-hate-now submits: "I believe in my creator, and he did not make a mistake when he created me black, and I believe I am beautiful in my natural color. So, why destroy it with such unnatural things."

However, medical experts are warning of the dangers of skin whitening.

"Some patients also develop deposition of these toxic agents into some organs like the liver because by the way you apply it on the skin, it's absorbed in the blood, taken by the blood circulation system and deposited into various organs, that's the worst part that many people are experiencing," Dr. Francis Oromo, a medic argues.

The government says it has halted the sale and use of the cosmetics for whitening skin across the country.

Peter Baak, Director General, Drug and Food Control Authority, South Sudan says, "We have banned the use of body whitening creams, the policy is clear and we will continue to make sure that our market in South Sudan is free from unwanted cosmetics to ensure that our people are not harmed."

However, most of Juba's markets have several stores, where people can buy bleaching agents.