Firmino "grateful" to play alongside Salah, Mane at Liverpool
CGTN 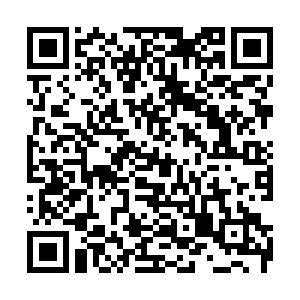 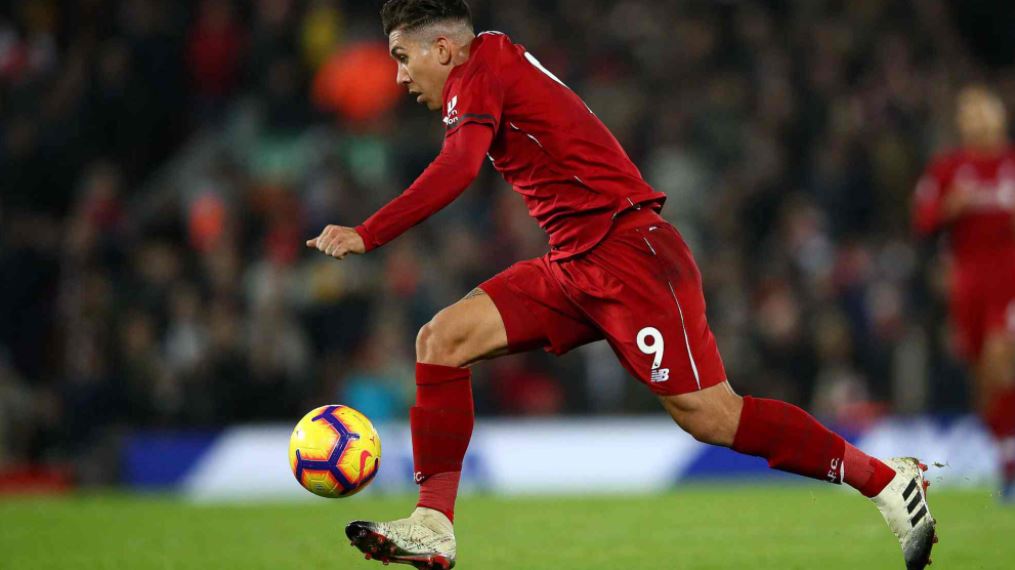 Liverpool's Brazilian forward Roberto Firmino said on Tuesday he is "very grateful" to play alongside the African duo of Mohamed Salah and Sadio Mane in England.

The Brazilian made the remarks in his home country where he is currently with the national team for the FIFA World Cup qualification matches.

"I admire Salah a lot," Firmino told FIFA.com. "I love the way he plays. He scores a lot of goals. You wouldn't believe how hard he works.

"I'm very grateful to play alongside him and Mane, another magnificent player."

The three players have led Liverpool's attack for more than three years, scoring 167 Premier League goals cumulatively since the start of the 2017/18 season.

In total, the three players have scored 225 goals collectively in all competitions since Salah arrived at the Merseyside club from AS Roma in the summer of 2017.

The Reds are currently in fifth place in the current Premier League season, with nine points from four games.