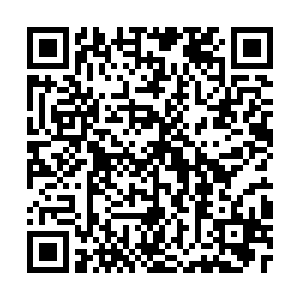 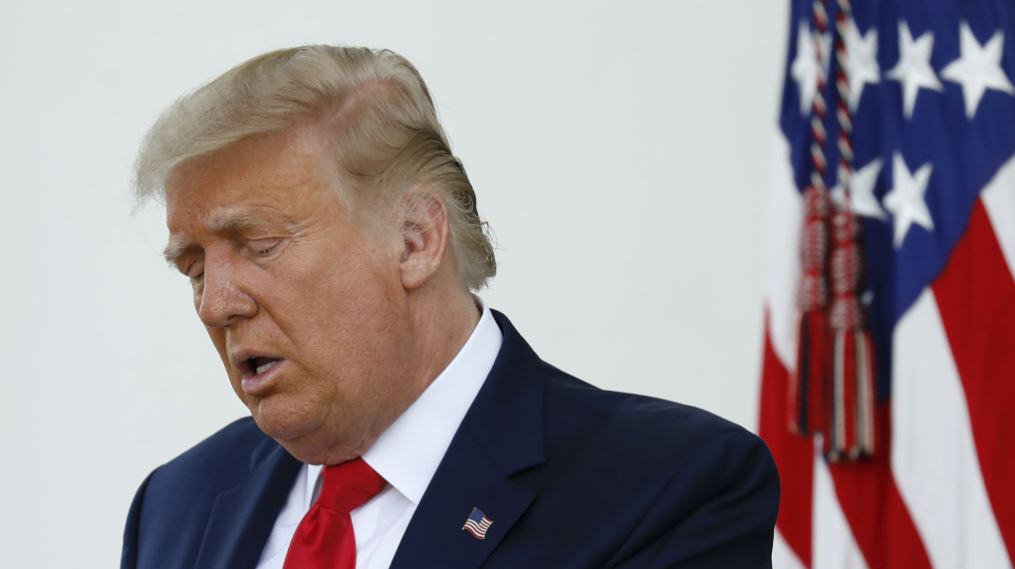 U.S. President Donald Trump on Tuesday filed an emergency request to the Supreme Court to block his tax records from a New York grand jury subpoena, The Hill reports.

The latest development marks the second time that the president has asked the court to stop Manhattan District Attorney Cyrus Vance from accessing his tax records spanning eight years.

The president's lawyers asked the court to block a federal appeals court ruling that said a subpoena of his tax records can proceed.

"Irreparable harm will result from the denial of a stay," his lawyers wrote in their appeal to the Supreme Court.

Manhattan District Attorney Cyrus Vance wants the returns, which cover 2011 to 2018, as part of an investigation into Trump's business affairs.

The prosecutor is investigating possible tax evasion, insurance fraud and falsification of accounts.

U.S. presidents are not required by law to release details of their personal finances, but every U.S. leader since Richard Nixon has done so.

Trump has broken with this tradition.

His lawyers claim that the subpoena is too broad for the scope of the investigation. They also claimed the probe is politically motivated.

Previously, Trump's lawyers argued that the subpoena should be blocked because the president has immunity from prosecution.

That argument was rejected three times, including by the Supreme Court in July.

Ahead of the November 3 election, the New York Times reported last month that Trump paid just 750 U.S. dollars in federal income taxes in 2016 and 2017, a claim the president denies.