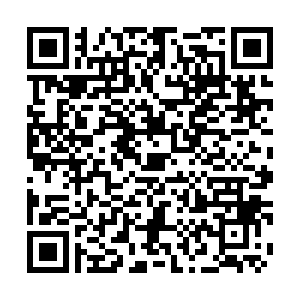 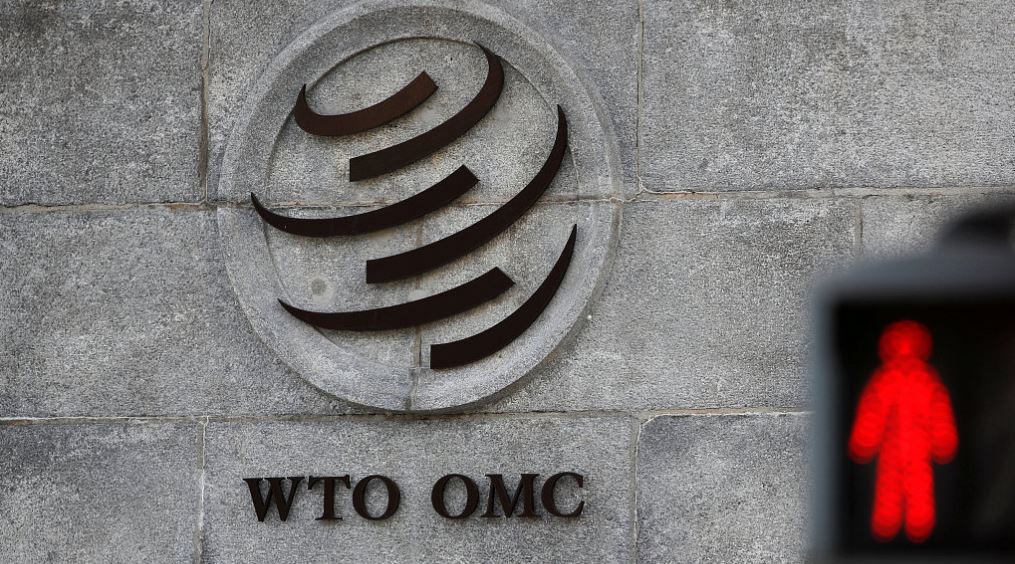 The headquarters of the World Trade Organization (WTO) is in Geneva, Switzerland. /VCG Photo

The headquarters of the World Trade Organization (WTO) is in Geneva, Switzerland. /VCG Photo

The United States has threatened to respond if the European Union imposes tariffs on U.S. imports, following a ruling by the World Trade Organization (WTO) on Tuesday that decided that the bloc can impose tariffs on U.S. products worth around 4 billion U.S. dollars in retaliation for government subsidies given to the aircraft manufacturer Boeing.

Reuters reports U.S. Trade Representative Robert Lighthizer to have said such a move would be "plainly contrary to WTO principles and will force a U.S. response."

He added that Washington would intensify negotiations with Brussels to restore fair competition and resolve the dispute.

The Trade Representative noted that under WTO rules, a member can apply authorized countermeasures only until the illegal measure, or the harm from that measure, is eliminated, which has already occurred in this dispute.