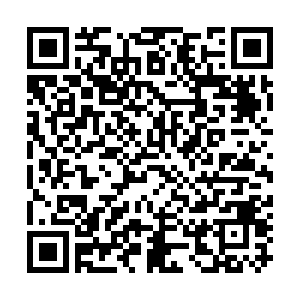 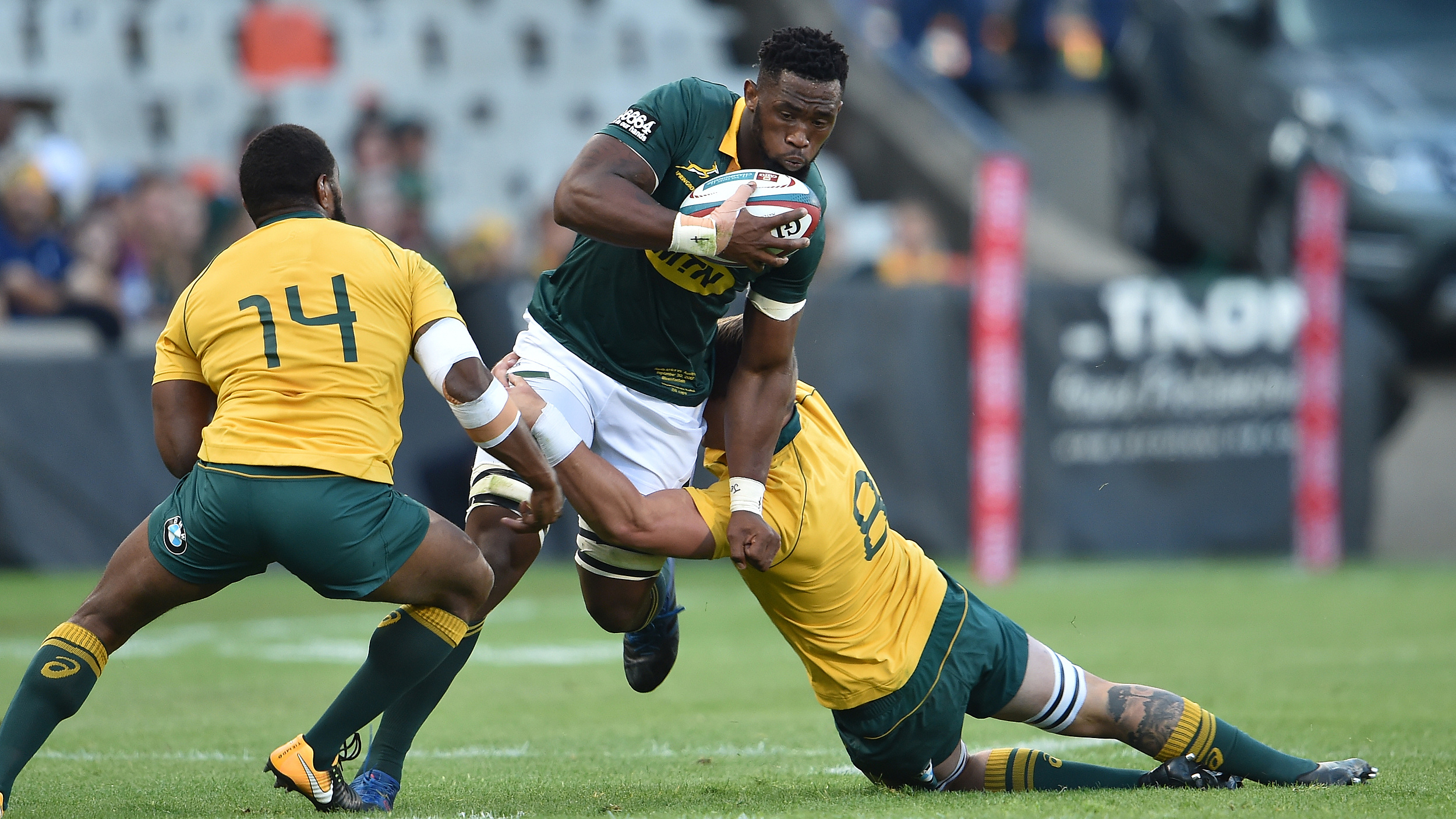 FILE PHOTO: Siya Kolisi of the Springboks charges upfield during a past Rugby Championship match between South Africa and Australia. /VCG Image

FILE PHOTO: Siya Kolisi of the Springboks charges upfield during a past Rugby Championship match between South Africa and Australia. /VCG Image

The SANZAAR member unions agreed to give South Africa an additional 48 hours to finalise its internal discussions on its participation in this year's Rugby Championship.

South Africa's participation at the tournament has not yet been confirmed and remains hinged on a number of factors outside the control of SANZAAR.

SA Rugby CEO Jurie Roux previously said plans for the World champions' participation in the tournament were still being pursued but he was not in a position to confirm if they will indeed be there.

There are concerns about South Africa's preparations for the tournament as the country only recently lifted its restrictions on a return to competitive sport after months of suspension due to the coronavirus pandemic. South Africa's locally-based players have only managed to play two games while New Zealand and Australia have completed their domestic tournaments and even competed against each other.

Argentina, despite not yet playing any first-class game in months, has already travelled to Australia, where the tournament will be held. South Africa was expected to arrive in Australia this weekend.

The defending champions are due to face Argentina at Suncorp Stadium in Brisbane in their opening match on November 7, according to the match schedule.

On Saturday, SA Rugby said a decision was "likely to be finalised early next week" as it sought further clarification from the government on directions to manage international sporting participation.

The tournament itself is set to kick off on October 31 and will now run for seven weeks after SANZAAR decided to bring forward the match between New Zealand and Australia which was due to take place on December 12.

New Zealand Rugby (NZR) had complained of the timing of the match which meant that its players and staff would not be able to spend time with their families on Christmas as they have to undergo a mandatory 14-day quarantine period upon their return.