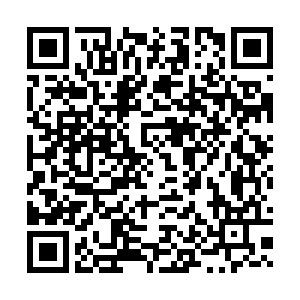 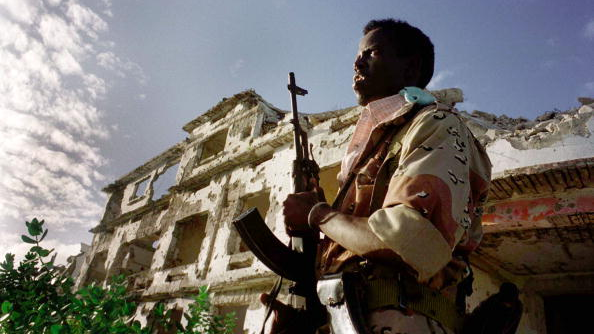 The Somali army killed 61 Al-Shabaab militants in an ambush near the town of Afgoye, some 30 km west of the capital Mogadishu, police confirmed on Thursday.

Dhame Sadik Adan, a police spokesman, said 18 soldiers died after the insurgents ambushed Somali National Army (SNA) troops on their routine patrol in an area near the town of Afgoye on Wednesday afternoon.

"A group of militants ambushed the SNA soldiers who were on their routine patrol near Afgoye town. The army fought hard, killing 61 militants. The SNA lost 18 of its soldiers in the ambush," Adan told Xinhua on the phone.

"The fighting started at around 5:00 p.m. on Wednesday and ended at 3:00 a.m. on Thursday," he said, noting that the soldiers fought hard but were overwhelmed by a large number of Al-Shabaab attackers.

The latest incident is one of the deadliest attacks this year by Al-Shabaab which has stepped up their assault against the government and African Union Mission in Somalia bases across south and central parts of the Horn of Africa nation, conducting ambushes and planting landmines.