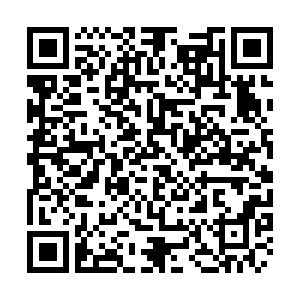 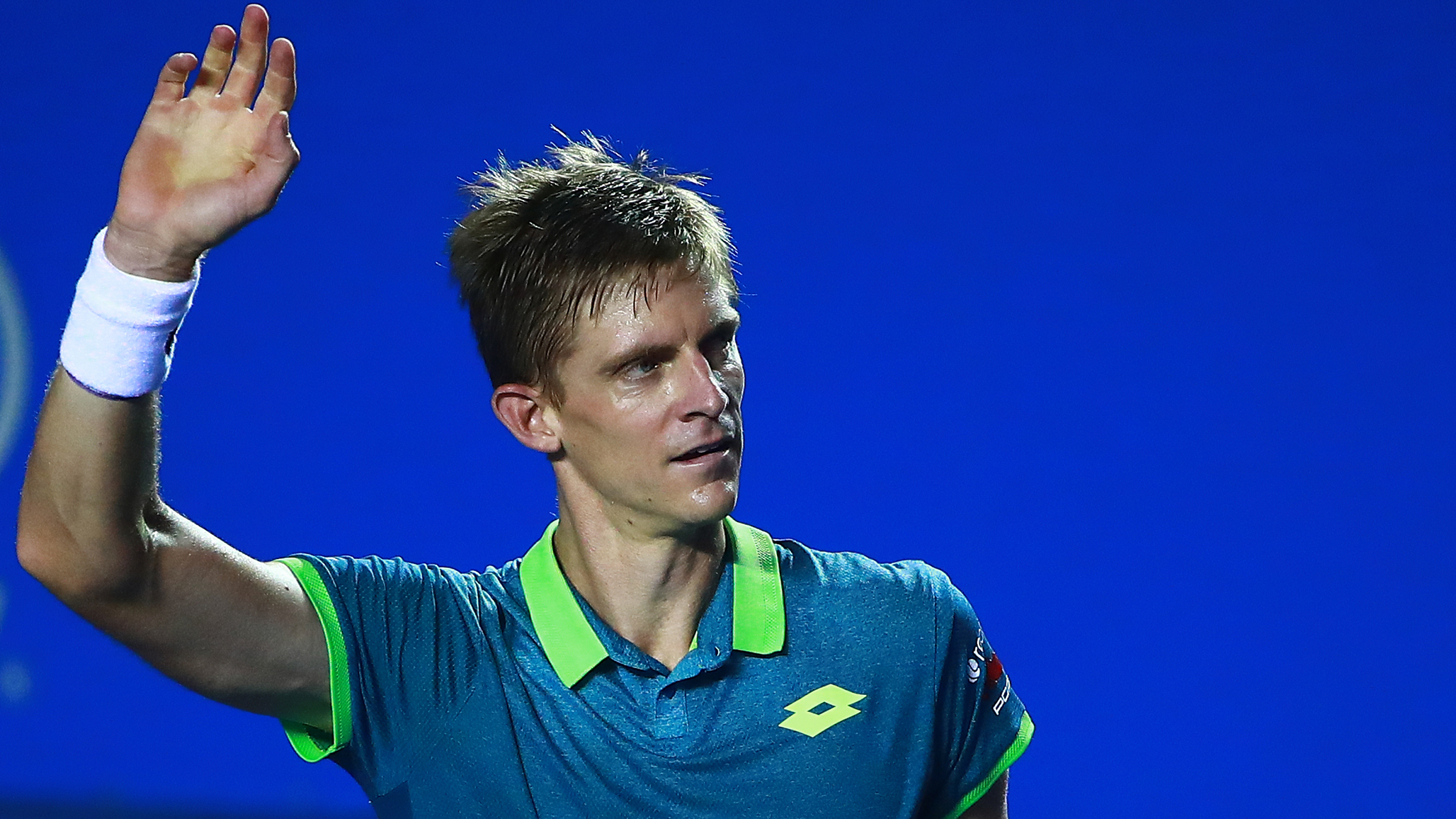 The ATP also announced that Felix Auger-Aliassime (Canada), Jeremy Chardy (France), John Millman (Australia) and Andy Murray (Britain) had been elected to the ATP Player Council. They were expected to assume their roles immediately.

The quartet replaces Djokovic, Canadian Vasek Pospisil and American duo John Isner and Sam Querrey, who all resigned prior to the start of the U.S. Open.

Djokovic, Pospisil, Isner and Querrey quit the council to form the Professional Tennis Players Association (PTPA), a breakaway new association whose main aim is increasing the power of the players.

"It's so important for players to have a voice and have input in the areas that impact the sport," King tweeted.

The ATP was founded by players in 1972 to represent the male athletes. However, its board now includes representatives of tournament owners as well.