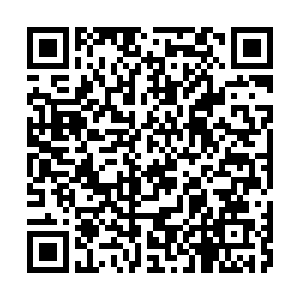 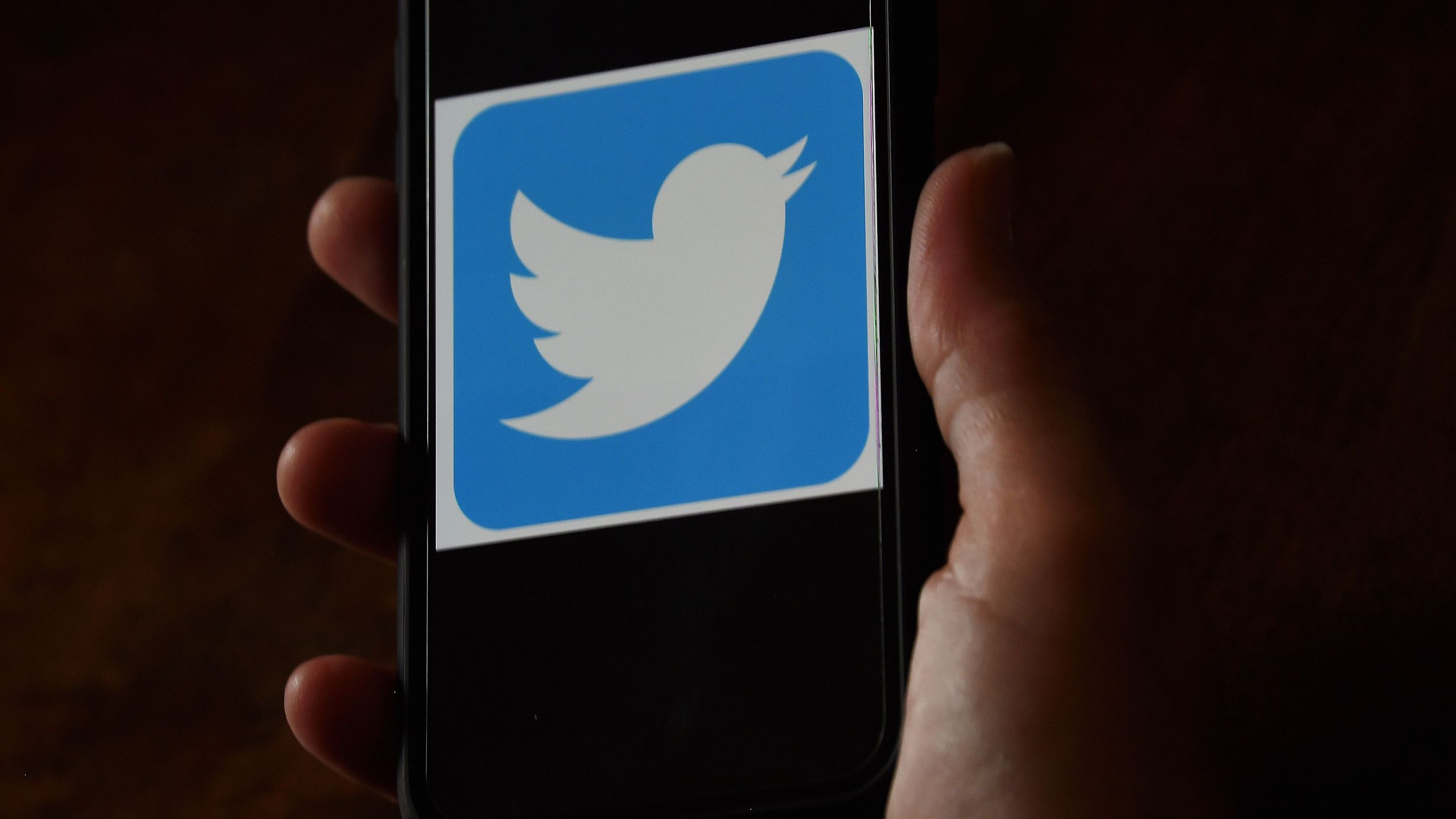 An account for U.S. President Donald Trump's election campaign was on Thursday temporarily restricted from tweeting by Twitter Inc for violating its rules through a video about Democratic presidential candidate Joe Biden's son.

The video posted by the account, @TeamTrump, alluded to a story by the New York Post on Wednesday which contained unsubstantiated details of Hunter Biden's business dealings with a Ukrainian energy company and said the former vice president had met with an adviser of the company.

Twitter said the video broke its rules against posting private information. It further stated that the account may need to delete the post so as to continue tweeting.

White House Press Secretary Kayleigh McEnany's account had similar restrictions imposed on it on Wednesday after she shared the story.

"It's going to all end up in a big lawsuit and there are things that can happen that are very severe that I'd rather not see happen, but it's probably going to have to," Trump said when questioned about Twitter's action.

On Wednesday, Twitter said story by New York Post violated its "hacked materials" policy, which prohibits the sharing of material procured through hacking which contains private information or trade secrets, or puts people in danger of physical harm.