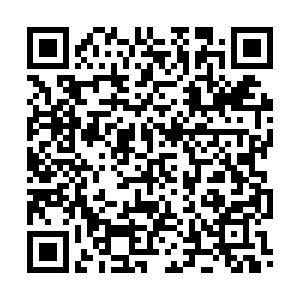 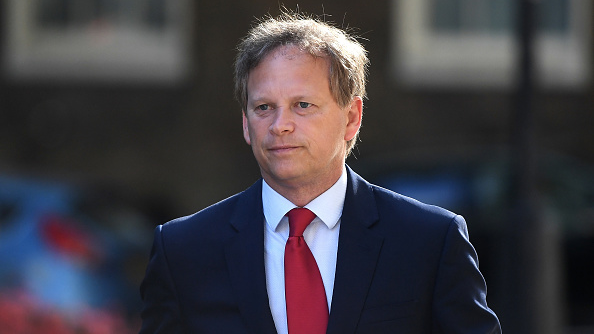 The U.K. Transport Secretary Grant Shapps announced on Thursday that travellers returning to the country from Italy, Vatican City and San Marino as of Sunday 04:00 BST must self-isolate for two weeks.

The announcement came after Italy reported its highest single-day rise in coronavirus infections since the start of the outbreak. By adding another 8,804 cases this brought Italy's seven-day rate of cases per 100,000 people to 64.

The addition of Italy to the quarantine list is another blow to the UK's travel industry, as Italy was one of the last major markets without a quarantine requirement for returning holidaymakers.

Shapps also added that travellers returning from the Greek island of Crete will now not need to self-isolate.

The World Health Organisation (W.H.O.) said that a positive rate of less than 5 percent, at least for the last two weeks, is an indicator that the epidemic is under control.