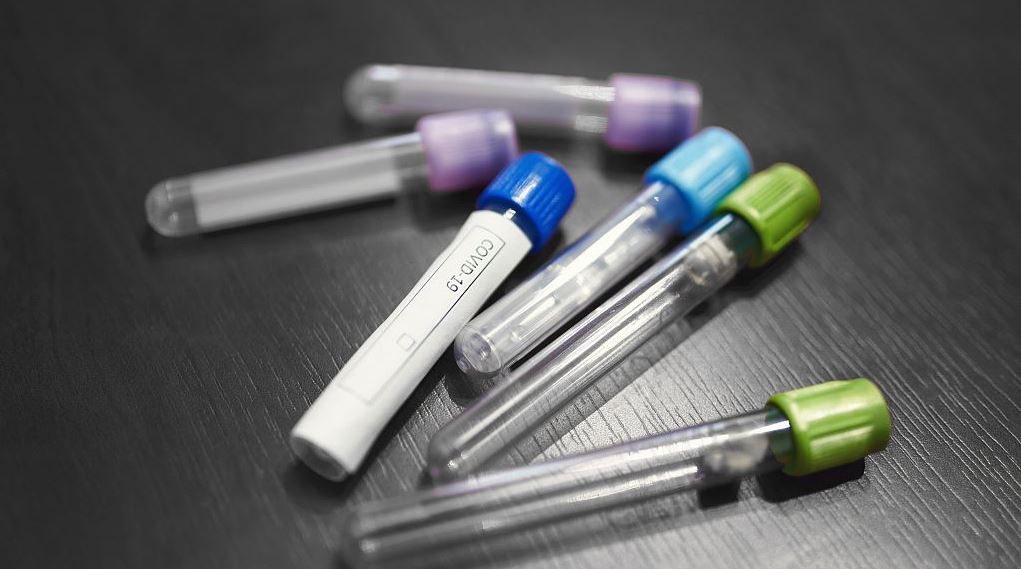 The previous daily record of new infections was registered on Thursday, at 6,638, according to RKI data. Thursday's daily case figure marked a jump of some 1,500 on the previous day. The previous infection peak of around 6,300 daily cases was in late March, German news agency dpa reported.

Increased infection numbers were linked particularly to private celebrations with family and friends, according to the latest daily situation report by the RKI.

However, there were also more COVID-19-related outbreaks reported in old people's homes and nursing homes. "As elderly and vulnerable people are increasingly infected with SARS-CoV-2, hospitalizations and deaths are increasing," the RKI said, referring to the virus which causes COVID-19.

The number of COVID-19 patients undergoing intensive care treatment also increased by over 50 within one day to 655 on Thursday, and almost half of the patients needed to be placed on a ventilator, according to the RKI.

Helge Braun, head of the Chancellery, told German broadcaster RTL/n-tv on Friday that the COVID-19 situation in Germany was "considerably more serious" than in the spring. "We do not expect the numbers to decline tomorrow," said Braun.

Only 30 percent of Germans were in favor of keeping regional differences, adapted to local incidences of infection, according to the survey conducted among more than 1,000 citizens by opinion research institute Infratest dimap.

Despite rising COVID-19 numbers, the survey found that 62 percent of Germans were hardly or little worried about getting infected with the coronavirus.

However, the number of people who were "very worried" climbed by three percentage points to 11 percent, compared with the early October survey.

Respondents under 40 years of age were particularly worried about a possible infection. According to the survey, almost every second person in this age group expressed fear over an infection. Among Germans older than 65 years, only 29 percent expressed such concerns.

On Wednesday, German Chancellor Angela Merkel and the minister presidents of Germany's 16 federal states announced tougher COVID-19 measures, but failed to come to an agreement on several issues, such as a traveling and accommodation ban or uniform health rules across the country.

Health measures in Germany now include a limit of 10 participants and two households at private events held in those parts of Germany designated as coronavirus hotspots, dpa reported.

They also decided to order pubs and restaurants in these hotspots to close by 11 p.m. The new rules will apply in regions with more than 50 new infections per 100,000 residents within a week, dpa said.

In regions where the rate of new infections has risen to 35 per 100,000 residents over a week, mandatory face mask-wearing is to be expanded to areas where people gather together for longer periods, dpa said.

According to the World Health Organization (WHO), face masks should be used as part of a comprehensive strategy of measures to suppress COVID-19 transmission and save lives.

Since the beginning of the COVID-19 outbreaks in early 2020, wearing masks in public has been widely accepted in Asian countries like China, South Korea, and Japan to limit the spread of the disease.