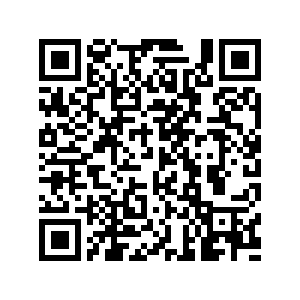 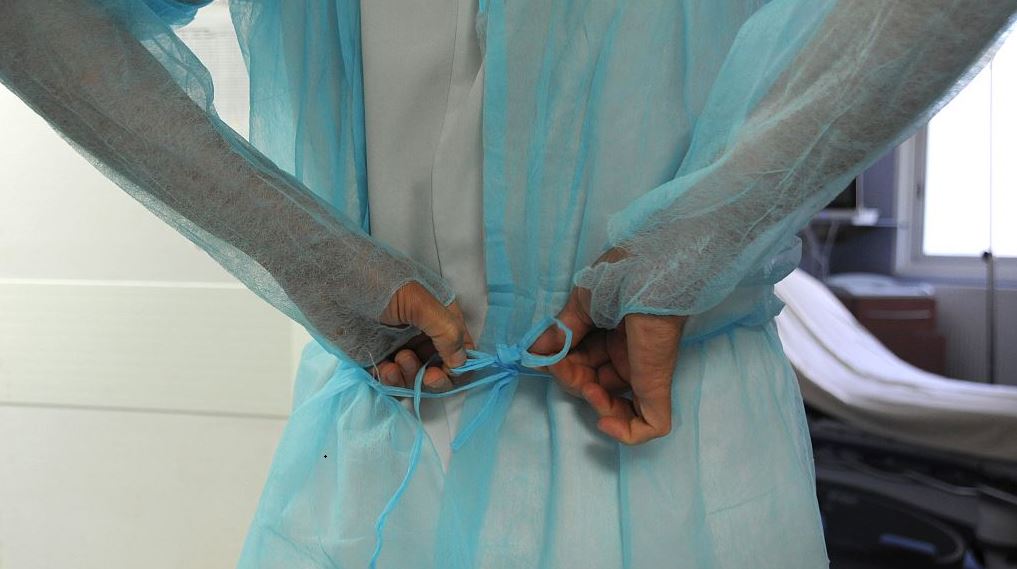 The number of global COVID-19 deaths have surpassed the 1.1. million mark as the virus continues to ravage the world.

According to data from the U.S.-based Johns Hopkins University, the fatalities hit the mark on Friday as some countries start reimposing restrictions following a resurgence of infections.

The United States has posted the highest virus-related death toll of 217,904 from 7,997,969 confirmed infections as of Friday morning.

Cumulatively, the three countries account for 43.87 percent of all reported virus-fatalities.

Earlier this week, the World Health Organization sounded the alarm over increasing caseloads in all regions except Africa.

According to WHO, the number of cases reported in Europe was almost three times higher than during the first peak in March.

The reported resurgence in daily new cases comes weeks after countries embarked on reopening drives after shutdowns that lasted months.

In a media briefing on Friday, the WHO Director-General Tedros Adhanom called for global unity in efforts to defeat COVID-19.

"Ending the pandemic starts with collaboration and sharing at all levels as a global community," he said.

"This includes the sharing of data, knowledge and intellectual property on vital, life-saving health products."