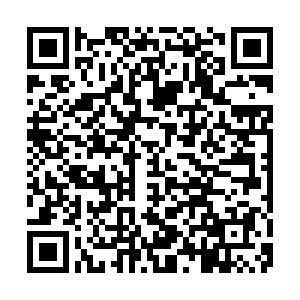 Tottenham Hotspur manager Jose Mourinho said on Friday the reason he did not feature in Arsene Wenger's autobiography was "because he never beat me".

Wenger, the longest serving Arsenal manager, released the book earlier this week and it immediately got the attention of the football world.

Titled 'My Life In Red And White', Wenger talks about many incidents and players from his time in London, but Mourinho, a long-time rival, was glaringly missing.

The Portuguese answered questions on his thoughts on missing from Wengers book, saying it was down to his results against the Frenchman's Arsenal.

"You are not going to do a chapter about 12 or 14 matches and never winning one," said Mourinho.

"So why should he speak about me in his book. A book is a thing to make you happy to make you proud. So I understand the situation perfectly."

Their rivalry was always a highlight of the games, with constant touchline action that often drew the referees' attention. At one stage, the two got physical, forcing referees to intervene.

Mourinho once termed Wenger a "specialist in failure", after the Frenchman said he was playing Chelsea's title chances down because of a "fear to fail".

Tottenham return to Premier League action this weekend with a game against fellow Londoners West Ham.