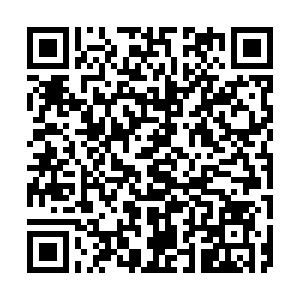 At least 12 migrants drowned off the coast of Djibouti after they were thrown off a boat by smugglers, the UN International Organization for Migration (IOM) has reported.

The agency also reports that other migrants are still missing.

IOM said the recovered bodies had been washed up on the coast near Obock and were buried by its staff.

The victims were part of a group of about 50 Ethiopians, including women, on a boat returning from Yemen, when the violence began. Some 34 migrants, who survived, are being treated for minor injuries and shock, and are being cared for by the UN agency at its migrant response centre in Obock.

The incident follows another that occurred 12 days earlier in the same area, where migrants were killed and several others injured by smugglers.

IOM Regional Director for East and Horn of Africa Mohammed Abdiker condemned the killings and called for more efforts to protect migrants trying to reach the country.

"To say more needs to be done to respond to the migrants trying to reach the country, taking these perilous journeys, and being exploited by smugglers, who clearly have no regard for human life, is an understatement," he said.