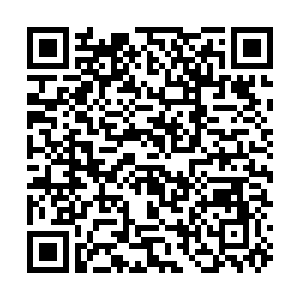 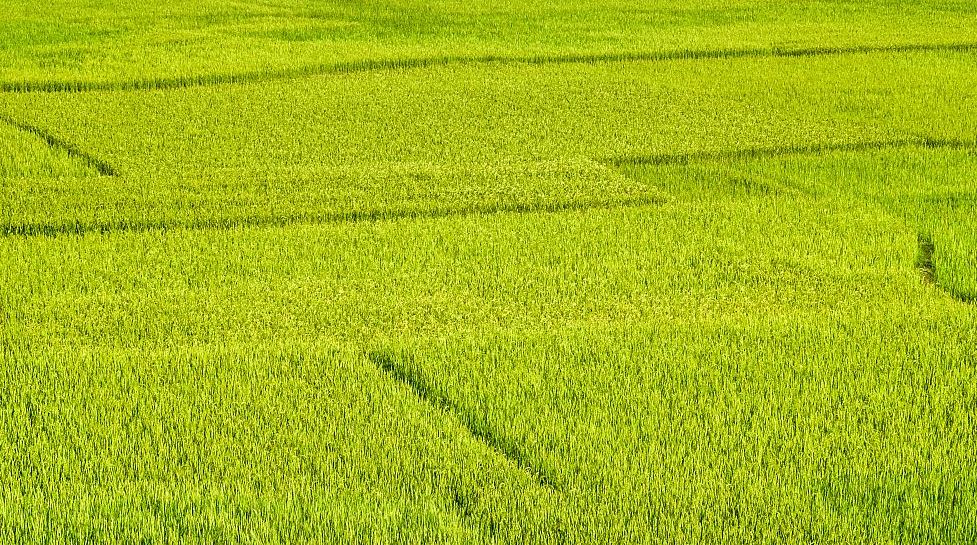 As the world marks World Food Day on Friday, a Chinese-owned rice farm in the central Ugandan district of Kalungu is training farmers on how to farm the crop to increase their household incomes.

The over 3,000-acre paddy rice farm, owned by Zhong's Industries Ltd, a private Chinese enterprise is located about 100 km south of the Ugandan capital Kampala. The farm provides skills to farmers in the neighborhood on how to plant, weed, and harvest rice in efforts to increase their household income.

The farmers also have an opportunity to use the farm's processing unit to have their rice hulled. The farm, which makes daily sales of about 40 tons of rice, also provides a ready market for the farmer's rice through its out-grower model where millions of acres of land will be opened up for rice farming across the country.

"As a farmer, I already know I have market for my rice. Once I bring it to the factory, after milling and processing it, once the yield is good, they give me money," Godfrey Okumu told Xinhua in a recent visit to the factory.

"For us we sell to them, and they find their own market," Okumu added.

Okumu said back home in eastern Uganda, he has a small rice garden and plans to acquire more land to expand it. He said rice growing supplements his household income. One of his goals is to build a beautiful house for his family and also improve its livelihood.

Victor Mpinga, an employee at the Chinese-owned farm told Xinhua that he has established a 10-acre rice garden near the boundary of the farm. He said he started with five acres but now they are 10 acres after realizing that rice growing can improve his household income.

"I have gained and hope to gain more. As you know the demand for food is growing both in Uganda and in the region," he said.

"Rice is not perishable and people store it a lot because it is a key food item in a household," he added.

Mpinga gained skills from some of the Chinese technicians who came to test the soils if they are fit for rice growing.

He said many locals have large expanses of land which they do not utilize to pull them out of poverty.

"This very land can be used to get us out of poverty. The Chinese have demonstrated that with appropriate technology it is possible," Mpinga added.

In Uganda, rice growing is considered strategic as it has the potential to contribute to increasing rural incomes and improving food and nutrition security.

Some of the rice has been exported to regional markets like neighboring Democratic Republic of Congo and Burundi.

Experts say the demand for rice is continuing to grow because of the increasing population. 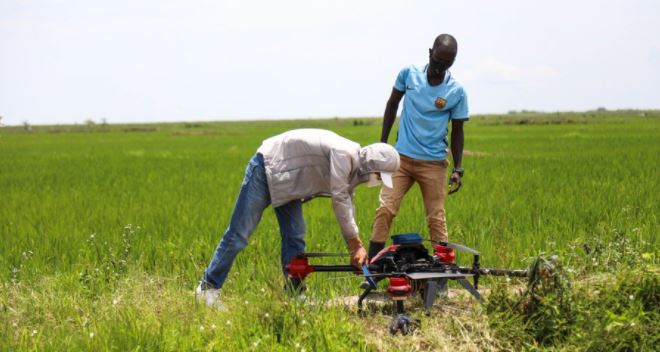 Uganda's ministry of agriculture said in a statement issued on Oct. 13 that despite the effects of the pandemic, the agriculture sector was resilient and able to provide food self-sufficiency for the country. Despite the challenges, on the whole, significant achievements were registered in all the subsectors of crop, livestock and fisheries, according to the statement.

Mpinga said that rice farmers in Kalungu continued to plant rice despite the lockdown restriction measures aimed at controlling the spread of the pandemic in the country.

"We did not get any major interruptions. People were in their gardens cultivating," he said.

China through a tripartite agreement with the United Nations Food and Agriculture Organization and some member countries has over the years been sending technical experts to Africa through the South-South Cooperation Program.

Uganda is one of the countries that has benefited from this on-the-farm training of small-scale farmers to boost production.

At the end of the second phase of the program in 2017, about 3,000 farmers were trained in cereals, horticulture, aquaculture and livestock in Uganda, according to the ministry of agriculture.

Farmers in eastern Uganda, a region renowned for rice growing, have already taken on growing the Chinese hybrid rice to boost their household income.