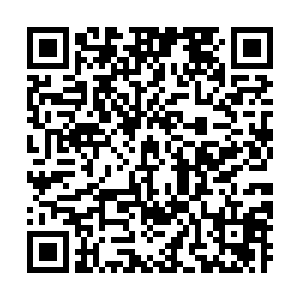 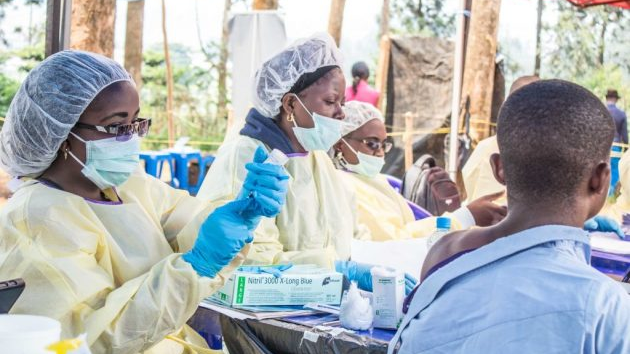 FILE PHOTO: A healthcare member inoculates a man for Ebola suspicion to take precautions against the disease in Butembo, the Democratic Republic of the Congo. /Getty Images

FILE PHOTO: A healthcare member inoculates a man for Ebola suspicion to take precautions against the disease in Butembo, the Democratic Republic of the Congo. /Getty Images

The latest Ebola epidemic in the Democratic Republic of Congo is now under control, the man leading the fight against the disease said on Saturday.

Fifty-three people have lost their lives since June in what has been the 11th outbreak of Ebola in the vast central African country since 1976.

"We are on the 16th day without new cases," Professor Jean-Jacques Muyembe wrote on Twitter, adding that the situation in the affected northwest province of Equateur was "under control".

He said the treatment centers no longer had any Ebola patients and just one of 13 affected zones remains under surveillance.

His comments were echoed by the World Health Organization.

The latest epidemic was declared at the beginning of June in the remote northeast of the country.

Since then, a total of 128 cases of the hemorrhagic fever have been recorded (119 confirmed and nine probable) with 53 deaths, according to the DR Congo authorities.

The previous epidemic, which broke out in the east in August 2018, was the deadliest in the country with 2,277 deaths.

The DR Congo is also fighting the COVID-19 pandemic and has recorded 11,000 cases including 302 deaths, according to the latest government figures.