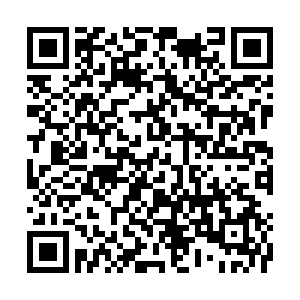 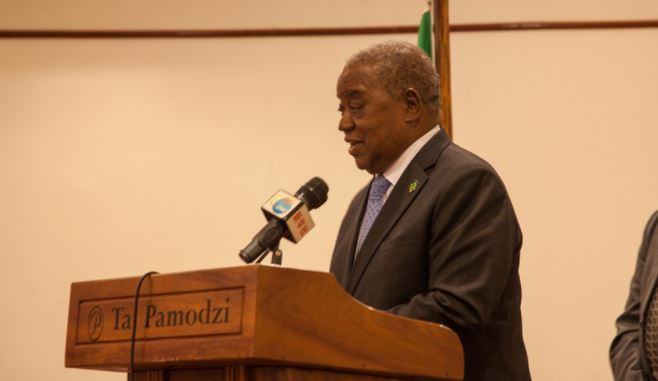 Former Zambian President Rupiah Banda has been diagnosed with colon cancer, his office said on Saturday.

Chibeza Mfune, deputy administrative officer in the former president's office, said in a statement the office wished to inform the nation that he has been diagnosed with cancer of the colon.

The 83-year-old former president revealed that he was moved to make his disease publicly in order to let the citizens be aware.

"I have been moved to make this announcement, taking into consideration that, although it is a personal and private matter, which was initially only known by my close relatives, the Zambian people who honoured me with the privilege to serve them as head of state, for which I will remain forever grateful and indebted, deserve to know that I have been diagnosed with cancer of the colon," he said.

The former president, who ruled Zambia from 2008 to 2011, further revealed that he lost his first wife to cancer while his current wife was also a cancer survivor and thanked the government for facilitating for his treatment.

He said he has been receiving treatment from his personal doctor for some months now and acknowledged the assistance received from the government.