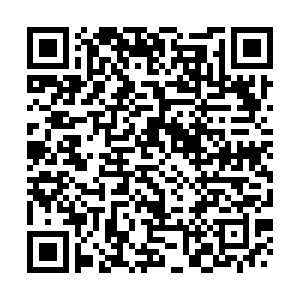 "We do more testing than any other state in the country," he said, adding that the entire country of France reported just under 200,000 tests on Friday.

Total hospitalizations were at 929, and there were nine COVID-19 fatalities, he added.

The Center for Systems Science and Engineering at Johns Hopkins University reported 33,337 coronavirus deaths in the state as of Saturday afternoon, the worst in the United States.