Over 7.3 mln Bolivians to vote in upcoming presidential elections
CGTN 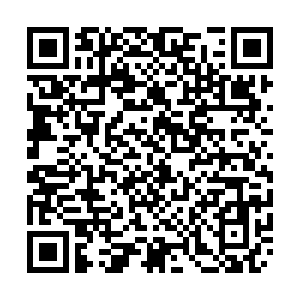 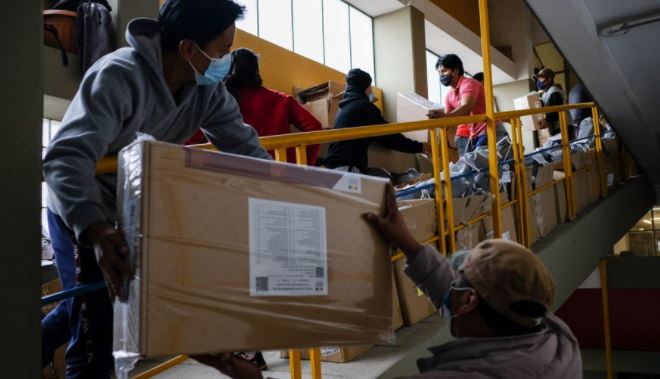 Bolivia's Supreme Electoral Tribunal (TSE) authorized on Friday an electoral roll of 7,332,925 citizens, out of a total of more than 11 million inhabitants, for the presidential elections on Sunday.

The vice president of the TSE, Maria Angelica Ruiz said a transparent clean-up of the electoral roll was performed to reduce the possibility of fraud.

"We are working to guarantee clean elections and regain credibility," she added.

Ruiz stated that it will be an unprecedented election due to the political and health crisis caused by the novel coronavirus (COVID-19), along with the canceled election last year.

The electoral body also authorized 301,631 people living abroad to vote in Sunday's elections, a figure lower than that registered in 2019, when 341,001 Bolivians had registered to vote from abroad.

According to the TSE, the departments of La Paz, Santa Cruz and Cochabamba are home to 73 percent of the country's voters, and candidates have focused their campaigns on these areas.

For the presidential election on Sunday, the candidate that receives more than 50 percent of the vote, or 40 percent with a 10-point difference from the closest candidate, will win.

If one of these two scenarios does not occur, a second round must be called within 60 days, and the population will be asked to choose between the two highest-ranking candidates from the first round.