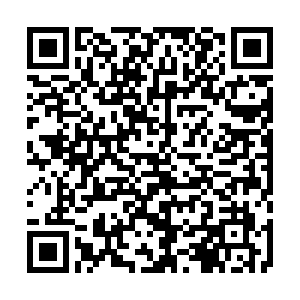 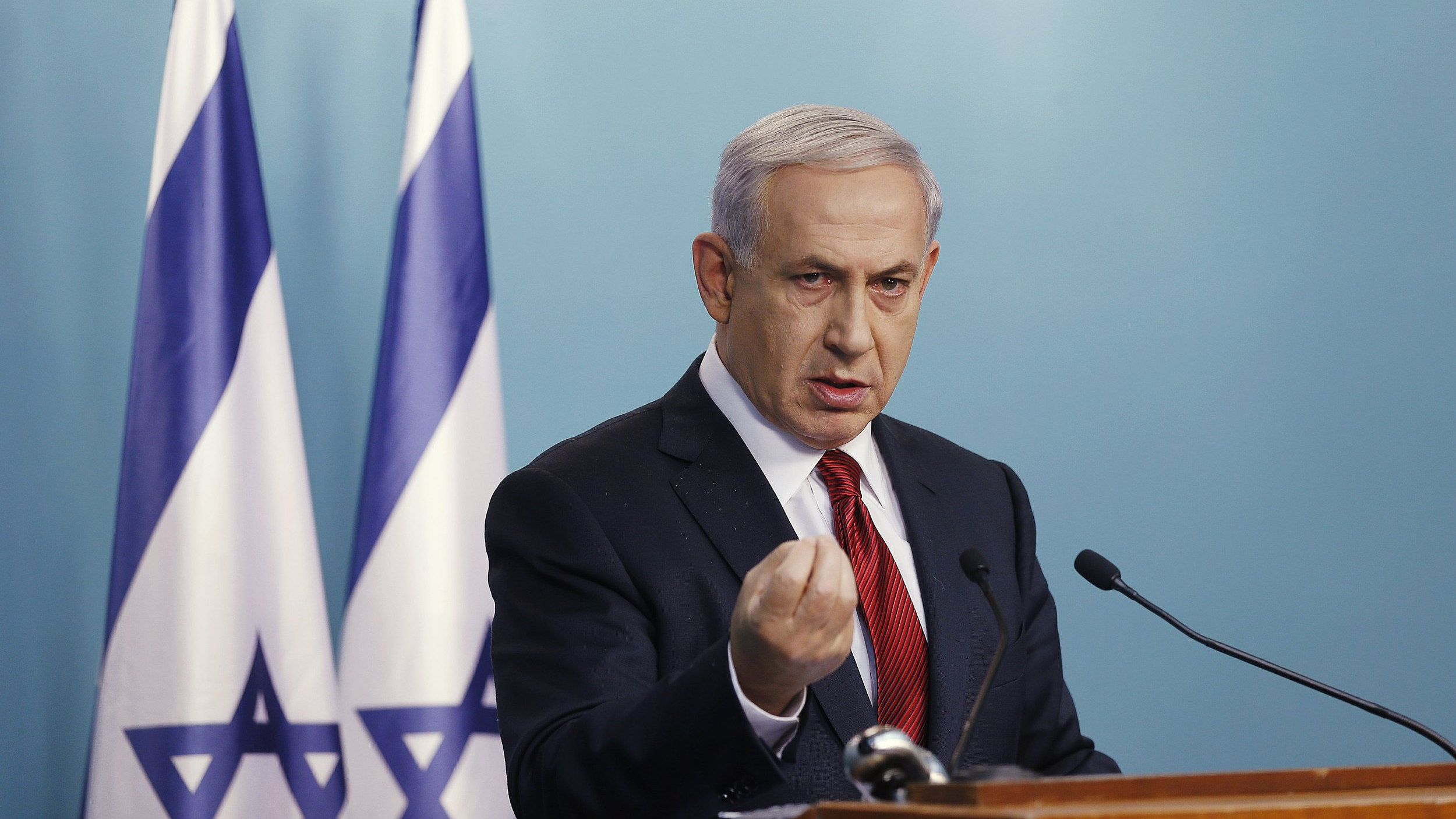 Israel and Sudan agreed on Friday to take steps to normalize relations in a deal brokered with the help of the United States, making Khartoum the third Arab government to set aside hostilities with Israel in the last two months.

U.S. President Donald Trump, seeking re-election on November 3, decided to remove Sudan from the U.S. list of state sponsors of terrorism, which paved the way for the accord with Israel, marking a foreign policy achievement for his reelection.

Israeli Prime Minister Benjamin Netanyahu hailed it as a "new era" for the region, but the Palestinian leadership, watching as more of their Arab brethren appear to give their quest for statehood a lower priority, called it a "new stab in the back."

"The leaders agreed to the normalization of relations between Sudan and Israel and to end the state of belligerence between their nations," according to a joint statement issued by the three countries that also promised U.S. help for Khartoum to secure international debt relief.

"Today we are announcing a dramatic breakthrough for peace," read a statement by Israeli Prime Minister Benjamin Netanyahu on Friday evening, "What a great revolution."

According to the statement, delegations from Sudan and Israel will soon meet to discuss cooperation in various fields, including agriculture and trade.

The United Arab Emirates and Egypt also welcomed the decision.

Egypt's President Abdel Fattah al-Sisi said on Friday, "I welcome the joint efforts of the United States, Sudan and Israel to normalize relations between Sudan and Israel and I value all efforts aimed at establishing regional peace and stability."

But Palestinians say Arab countries have set back the cause of peace by abandoning a long-standing demand that Israel give up land for a Palestinian state before it can receive recognition.

"The Palestinian presidency stresses its condemnation and its rejection to normalization of ties with the state of the Israeli occupation, which occupies the land of Palestine," said a statement published by Palestinian President Mahmoud Abbas's office, in Ramallah in the Israeli-occupied West Bank.

Wasel Abu Youssef, a senior member of Abbas's Palestine Liberation Organization (PLO), said Sudan's move "represents a new stab in the back of the Palestinian people and a betrayal of the just Palestinian cause." 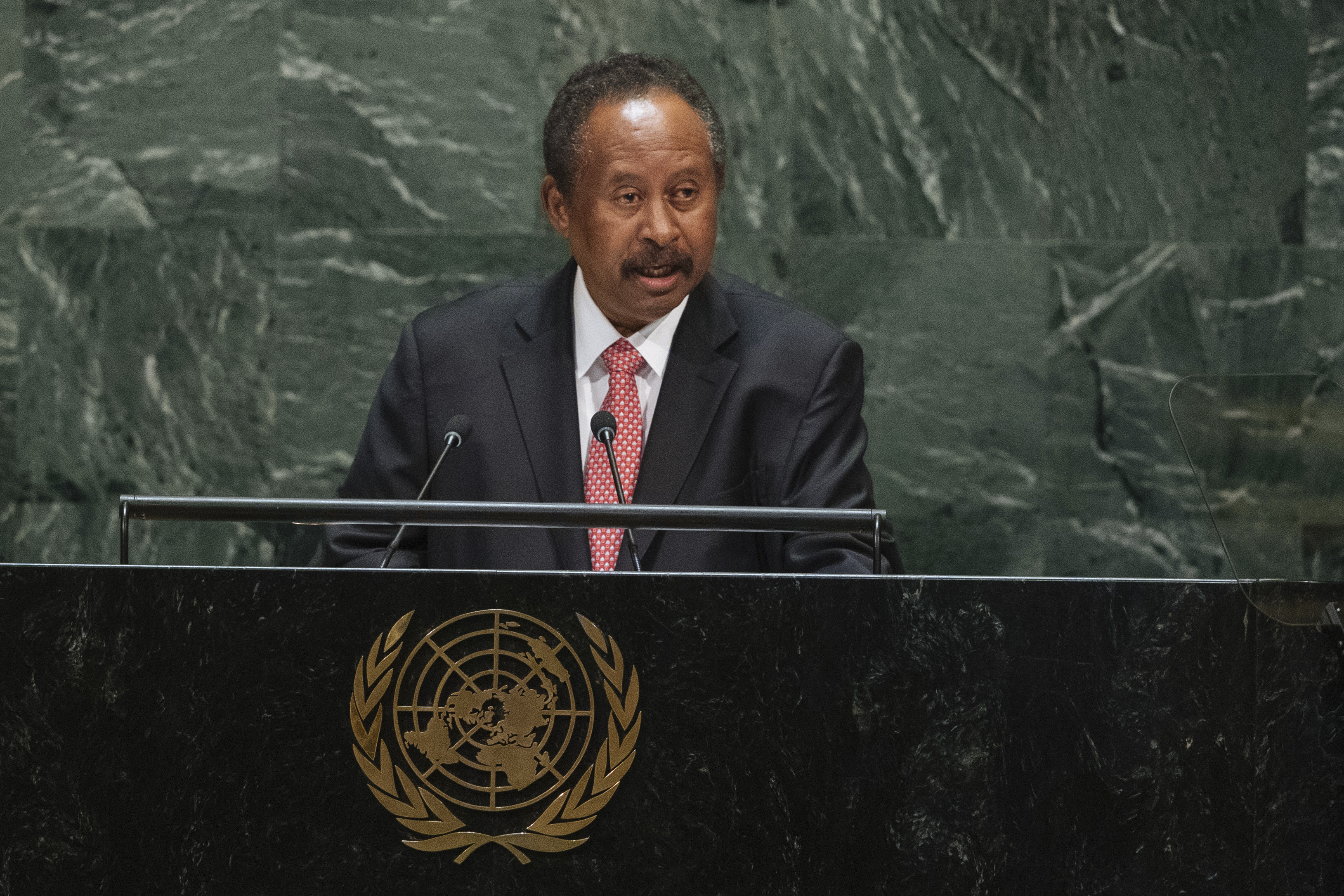 Trump announced on Monday he would take Sudan off the terrorism list once it had deposited the $335 million it had pledged to pay in compensation. Khartoum has since placed the funds in a special escrow account for victims of al Qaeda attacks on U.S. embassies in Kenya and Tanzania in 1998.

The White House called Trump's intention to remove Sudan from the terrorism list a "pivotal turning point" for Khartoum, which is seeking to emerge from decades of isolation.

The military and civilian leaders of Sudan's transitional government have been divided over how fast and how far to go in establishing ties with Israel. A sticking point in the negotiations was Sudan's insistence that any announcement of Khartoum's delisting from the terrorism designation not be explicitly linked to relations with Israel.

The Sudanese premier wants approval from a yet-to-be formed parliament to proceed with broader, formal normalization, and that may not be a quick process given sensitivities and civilian-military differences. It is still unclear when the assembly will be created.

"Agreement on normalization with Israel will be decided after completion of the constitutional institutions through the formation of the legislative council," Sudanese Foreign Minister Omar Gamareldin said on state television shortly after Friday's announcement.

Sudan's designation as a state sponsor of terrorism dates to its toppled ruler Omar al-Bashir and has made it difficult for its transitional government to access urgently needed debt relief and foreign financing. 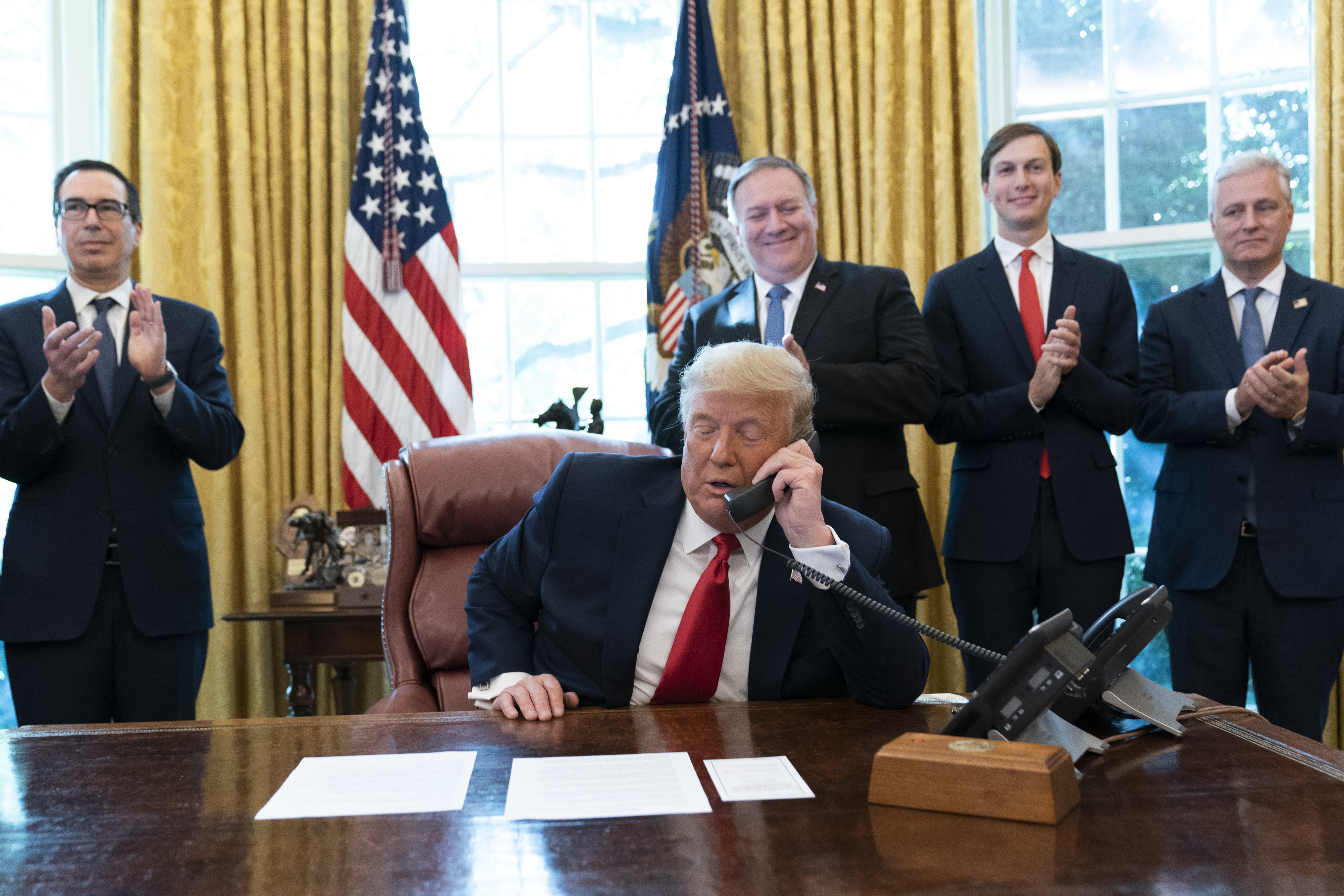 Trump touted the deal to reporters in the Oval Office with the Israeli and Sudanese leaders on the line in a three-way phone call, saying at least five other countries wanted to follow suit and normalize relations with Israel.

"Do you think 'Sleepy Joe' could have made this deal?" Trump asked Netanyahu, using the president's pejorative nickname for Biden a day after their final, rancorous debate of the 2020 presidential campaign. "Somehow I don't think so."

Trump's aides view his pro-Israel policies as appealing to Christian evangelical voters, who are among his biggest supporters.

The new agreement was negotiated on the U.S. side by a team that included Trump son-in-law and senior adviser Jared Kushner, who called the normalization deals the start of a "paradigm shift" in the Middle East.

He said Sudan's decision was symbolically significant because it was in Khartoum in 1967 that the Arab League decided not to recognize Israel's right to exist.

In recent weeks the United Arab Emirates and Bahrain became the first Arab states in a quarter of a century to agree to formal links with Israel, forged largely through shared fears of Iran.

Trump insisted the Palestinians also "are wanting to do something" but offered no proof.