NASA uncovers definitive traces of water on the Moon
CGTN 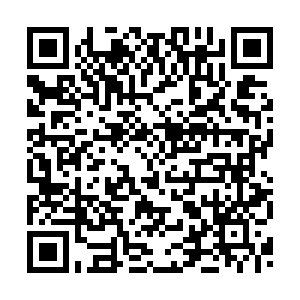 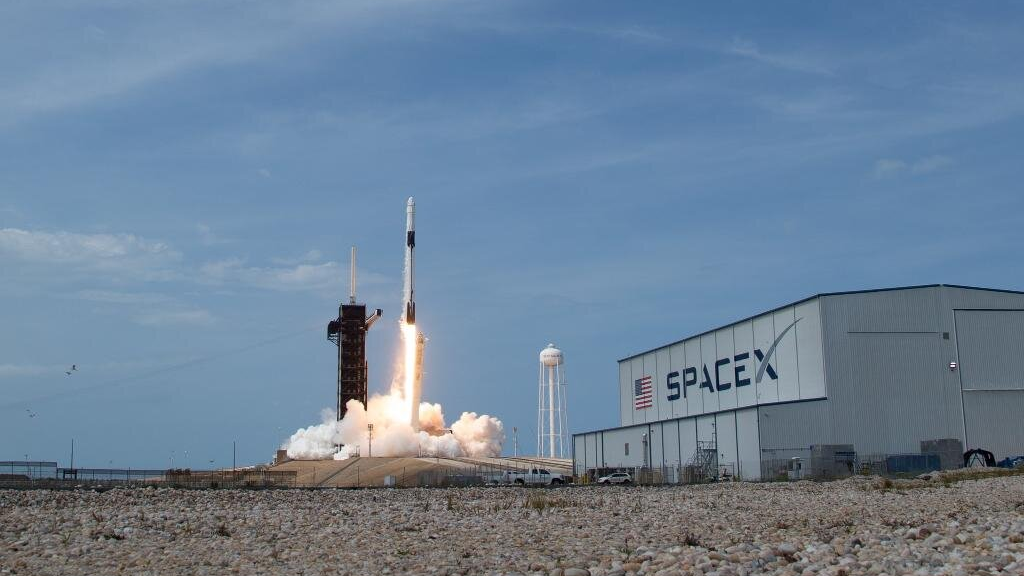 NASA is pushing to return to the moon with the Artemis program, which aims to establish a permanent base on the lunar surface by the end of the decade. Any future moon base would be likely to take advantage of the resources on the moon's surface, a process known as in situ resource utilization. /Getty Images

NASA is pushing to return to the moon with the Artemis program, which aims to establish a permanent base on the lunar surface by the end of the decade. Any future moon base would be likely to take advantage of the resources on the moon's surface, a process known as in situ resource utilization. /Getty Images

Scientists couldn't pull apart the chemical signature to definitively say how much was "molecular" water, the stuff we know as H2O, and how much was hydroxyl, a molecule that's one hydrogen atom short of becoming water (OH).

The discoveries in 2009 led scientists to suspect much of the moon's "water" was hydroxyl, because it's more thermally stable than molecular water.

However on Monday, two studies, published in the journal Nature Astronomy, rewrite the moon water story once again.

In the first study, scientists examined the moon's face in infrared, zeroing in on the source of the chemical signature in exquisite clarity. They determined it's predominantly H2O that exists on the lunar surface, rather than hydroxyl.

"The detection is very unique for molecular water," says Shuai Li, a planetary scientist at the University of Hawaii and co-author on one of the new studies.

The water signature was detected on the moon's illuminated surface, where the molecule would be exposed to UV radiation and where temperatures fluctuate dramatically between dawn, noon and dusk.

It's somewhat surprising, but it's conclusive. "Based on our knowledge, it cannot be anything else," says Li.

Li has been hunting for water on the lunar surface for years and was part of a team of scientists involved in the detection of water ice at the moon's poles in 2018.

The ice was trapped in permanently shaded regions of the lunar surface that never receive sunlight. In the second study, another team of researchers suggest water ice may be even more widespread, existing in shadows across the moon's surface.

Although you won't be packing your Speedos and towel for a day on the lunar seas anytime soon, the pair of studies demonstrate the moon is more damp than we once believed and highlight the potential to utilize lunar resources in human and robotic exploration.

Studying water on the moon requires a giant, flying telescope.

One of the keys to the discovery was the Stratospheric Observatory for Infrared Astronomy, or SOFIA, a bespoke Boeing 747 with a telescope installed at the back of its fuselage.

The aircraft, operated by NASA and the DLR, Germany's Aerospace Center, flies at almost 43,000 feet. During flight, it opens a hatch at the rear, pointing its telescope toward the sky and studying the cosmos in infrared light.

SOFIA sidesteps a problem encountered by telescopes closer to the ground. "Between us and the moon is a lot of water," explains Jessica Sunshine, an astronomer at the University of Maryland who was part of the Deep Impact mission that helped detect a signal for water on the moon in 2009.

The lower part of Earth's atmosphere is full of water vapor, which can muddy infrared signals.

The observatory in the 747 is designed to fly high enough above the Earth that much of the water vapor doesn't mess with observations -- that gives it a clear shot at scouring the lunar surface for signs of H2O. "I'm surprised nobody thought to do it sooner," Sunshine says.

Turning SOFIA's telescope to the moon in 2018, the research team picked out two sunlit surfaces: one at high latitudes near Clavius crater and one that was closer to the equator.

The detection of water itself revolves around the bending and stretching of water molecules. Water consists of two hydrogen atoms and one oxygen atom.

When light hits molecular water, the atoms absorb that energy, bends a little and emits the light again. The emitted light is very specific to molecular water, and there is no other material that exhibits a similar light signature.

"It is the same thing as we drink on Earth," says Li. "But the abundance is extremely low. You will need to process a few thousand kilograms of lunar regolith to get 1 kilogram of water."

But how it creates and maintains water on its surface is a new puzzle. The lunar surface is prone to bombardment by micrometeorites, cosmic rays and solar wind.

The team suggests the water is likely trapped in glass created by impacts or between grains, where it can be shielded from the extreme environment.

The solar wind, the team note, may contribute to creating water on the surface. The sun throws out hydrogen atoms, which collide with the moon. The team found little hydroxyl around Clavius crater, and they propose impacts by micrometeorites can help mobilize the hydrogen and oxygen atoms, turning them into water.

The future of the moon

NASA is pushing to return to the moon with the Artemis program, which aims to establish a permanent base on the lunar surface by the end of the decade. Any future moon base would be likely to take advantage of the resources on the moon's surface, a process known as in situ resource utilization.

"Water on the surface of the moon can be used for several very important things, such as sustaining astronauts, creating oxygen and hydrogen for rocket fuel or power generation, or conducting horticulture experiments," says Craig Lindley, a computational modeling expert at Australia's science agency, CSIRO, developing technology to map the moon's water ice.

A handful of space agencies, including NASA and the European Space Agency, are examining ways to identify and extract water from the moon. NASA wants to explore the unknown regions of the lunar south pole, potentially using the region as a launching pad for further exploration of the solar system and missions to Mars. If water is as abundant as the new research suggests, the impetus for going -- and staying -- increases, but we're still a long way from being able to exploit those resources.

Future missions will include rovers, like NASA's VIPER, to study the south pole in greater detail.

The activities raise another important question about using the moon's resources fairly and equally.