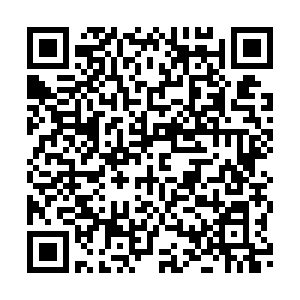 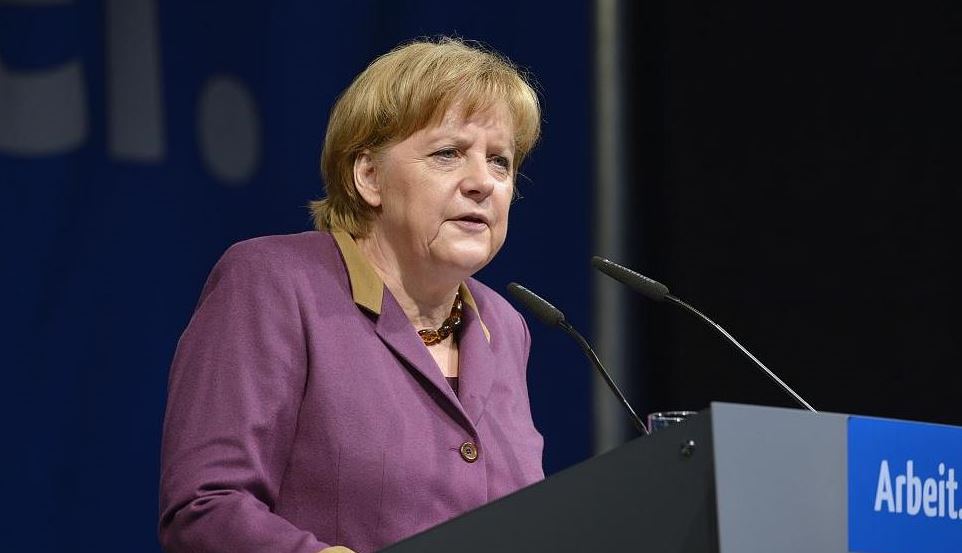 German Chancellor Angela Merkel said on Wednesday officials had agreed to a four-week shutdown of restaurants, bars, cinemas, theaters and other leisure facilities in efforts to curb further spread of COVID-19.

According to AP, Merkel and Germany's 16 state governors met via videoconference to review the country's COVID-19 state.

The meeting resolved to partially lockdown the country from Monday until the end of November.

"We must act, and now, to avoid an acute national health emergency," AP quotes Merkel.

Schools and shops will however remain open, while restaurants will be allowed to provide take-away food.

The Chancellor urged Germans to adhere to laid down COVID-19 protocols in order to prevent a further rise in the country’s caseload.

By Wednesday afternoon, Germany had reported 472,531 confirmed COVID-19 infections and 10,196 deaths, according to a tally by the U.S.-based Johns Hopkins University.