Second ever refugee Paralympic team to participate in Tokyo
CGTN 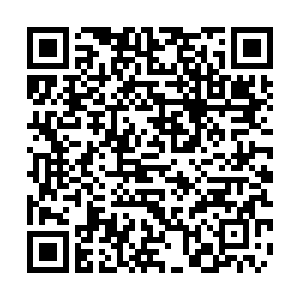 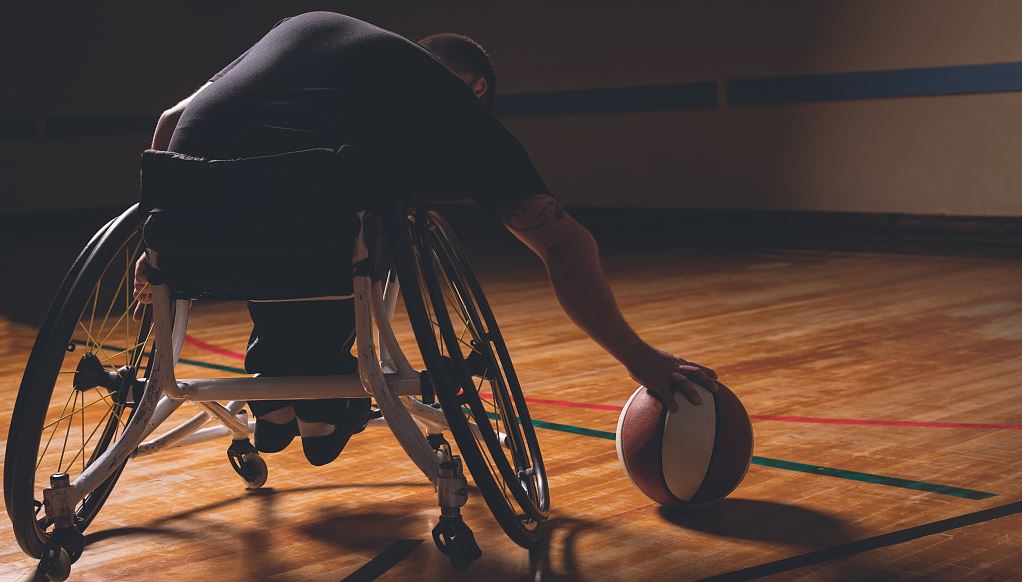 The International Paralympic Committee (IPC) will send a refugee team to the Tokyo 2020 Paralympic Games that are scheduled to be held in August-September 2021.

At the Rio 2016 Paralympic Games, a two-person team of refugee and asylee athletes formed the Independent Paralympic Athletes Team. The athletes were: Ibrahim Al Hussein of Syria, who competed in the 50m and 100 m S10 freestyle swimming events, and Shahrad Nasajpour of Iran, who competed in discus F37.

To be considered for the team, athletes must have confirmed refugee status in accordance with international, national and regional law. Athletes will be subject for selection by the IPC and/or their international federation.

"UNHCR is delighted to support this initiative of the International Paralympic Committee. It will showcase the incredible abilities of these refugee Paralympians who have overcome, at times, insurmountable obstacles to reach the pinnacle of sport for all athletes," said Dominique Hyde, Director of the Division of External Relations at the UN Refugee Agency.

The Tokyo 2020 Paralympic Games were initially scheduled to be held in August-September 2020, but were postponed by a year due to the COVID-19 pandemic.