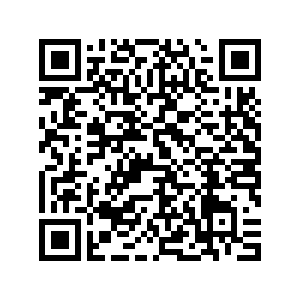 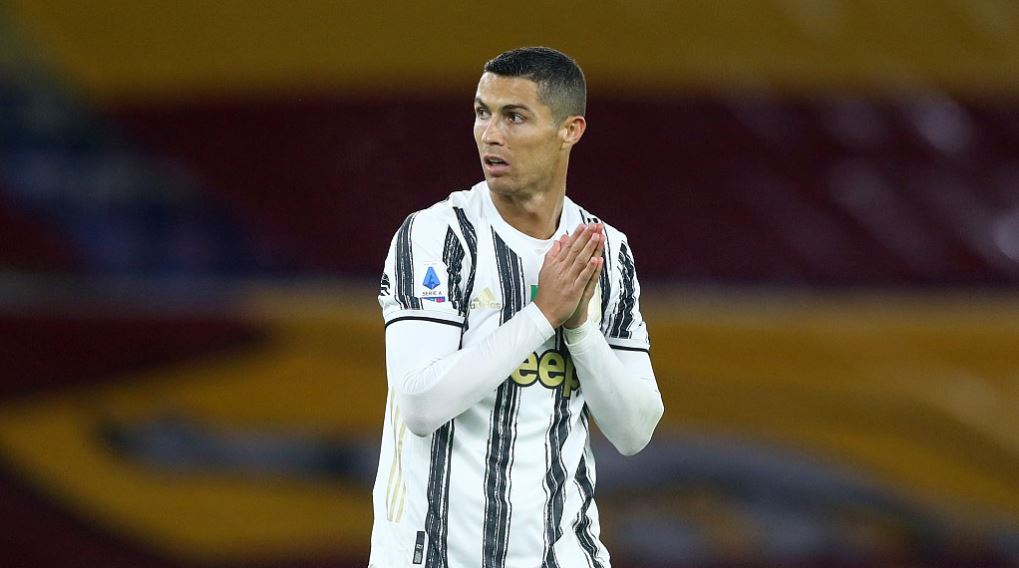 Juventus' Portuguese forward Cristiano Ronaldo came off the bench on Sunday to score two goals against promoted Spezia, his first game since he tested positive for COVID-19 on 13 October.

Ronaldo replaced Paulo Dybala in the 56th minute in Cesena with the match at 1-1 after Tommaso Pobega had cancelled out Alvaro Morato's opener for Juventus.

The Portuguese found the back of the net three minutes into his introduction before notching a second from the penalty spot with 15 minutes to go.

Before Ronaldo's second goal, Adrien Rabiot had strengthened Juventus' lead with a third goal in the 68th minute.

Sunday's win lifted Juventus to third place on the grid, with 12 points from six games.

AC Milan remain at the top with 16 points from six games.