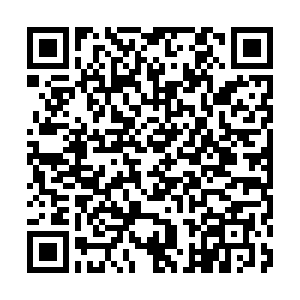 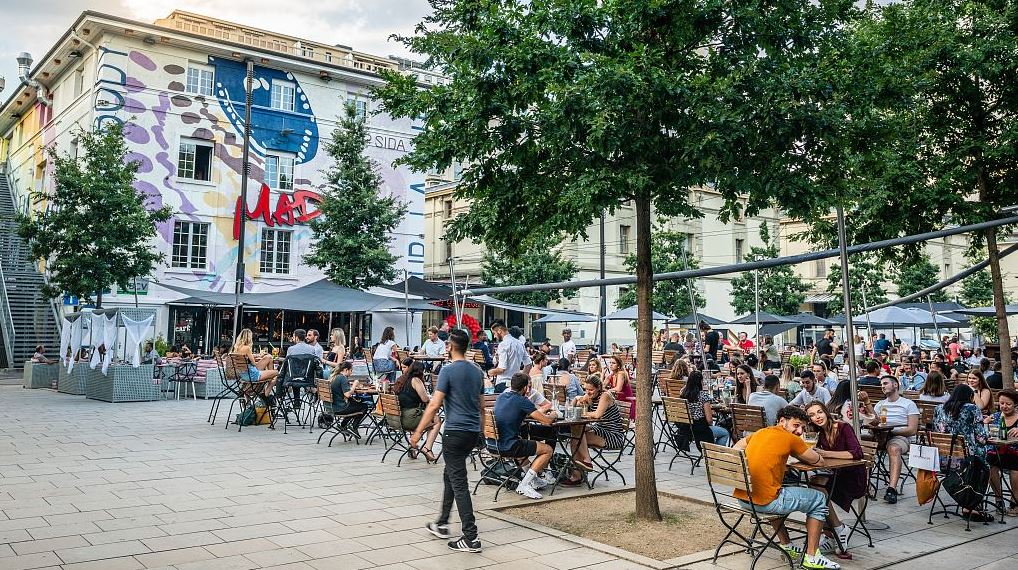 As countries across Europe reinstate lockdowns and stricter measures against COVID-19, Switzerland is resisting such moves despite also seeing an upsurge in new infections.

By Sunday afternoon, the country had reported 154,251 confirmed infections and 2,306 deaths, according to a tally by the U.S.-based Johns Hopkins University.

Switzerland in the summer registered low virus infections, unlike its neighbors that recorded high tallies.

However, according to a report by Bloomberg, the country began to see a rise in infections as the weather got colder and people gathered more indoors.

The response by the Swiss government has been to make face coverings mandatory in public, limit public gatherings and close nightclubs.

As infections continue to rise in various parts of the world, the World Health Organization has reiterated its advice governments and the public to unite in the war against the pandemic.