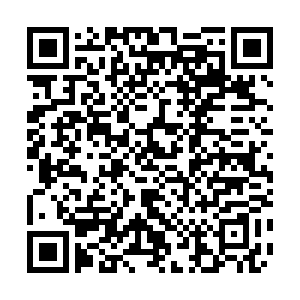 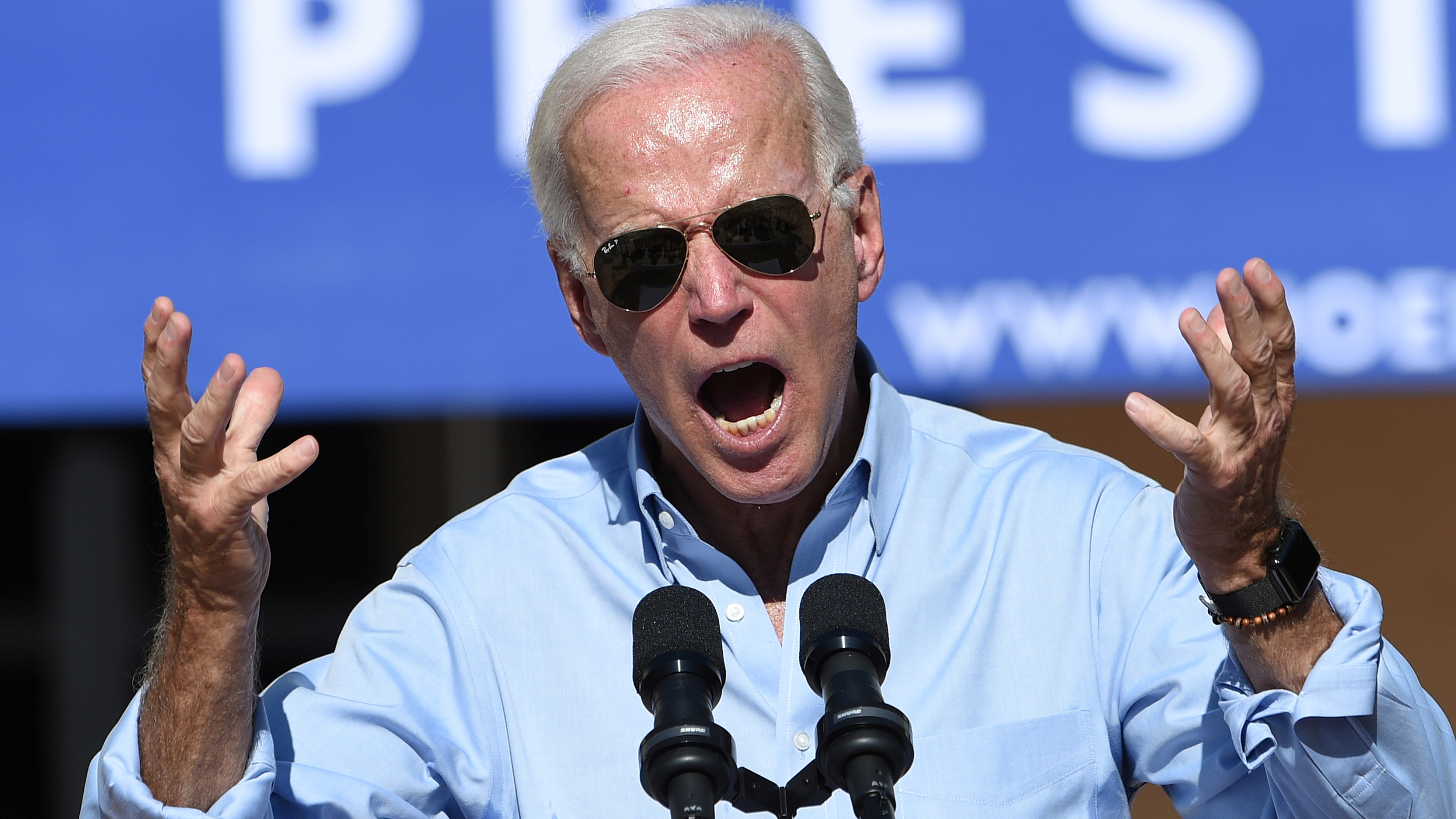 RealClearPolitics claims that Trump has taken the lead in Georgi, Iowa, North Carolina and Ohio. Iowa, in particular, was viewed as a big loss as, just as recent as Friday, Biden was polled as leading by 1.2 percent. Trump is now polled to be leading by 2 percent of the vote.

Trump also leads Georgia by one percent, North Carolina by 0.2 percent; and Ohio by 1.4 percent.

Despite that setback, the aggregator still gave Biden an overall national lead of 7.2 percent. He also holds slim advantages of 0.09 percent in both Arizona and Florida while he is still head by 1.2 percent in Pennsylvania.

Polling experts have, however, warned that the survey by RealClearPolitics was not giving a balanced view.

RealClearPolitics weights its surveys for "social desirability bias," taking into account the idea that some Trump voters are afraid to be honest with pollsters.

Even with that assertion, RealClearPolitics one of a few polling firms to correctly predict Trump would win Michigan and Pennsylvania four years ago.