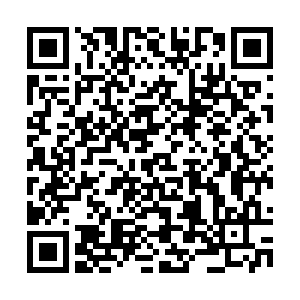 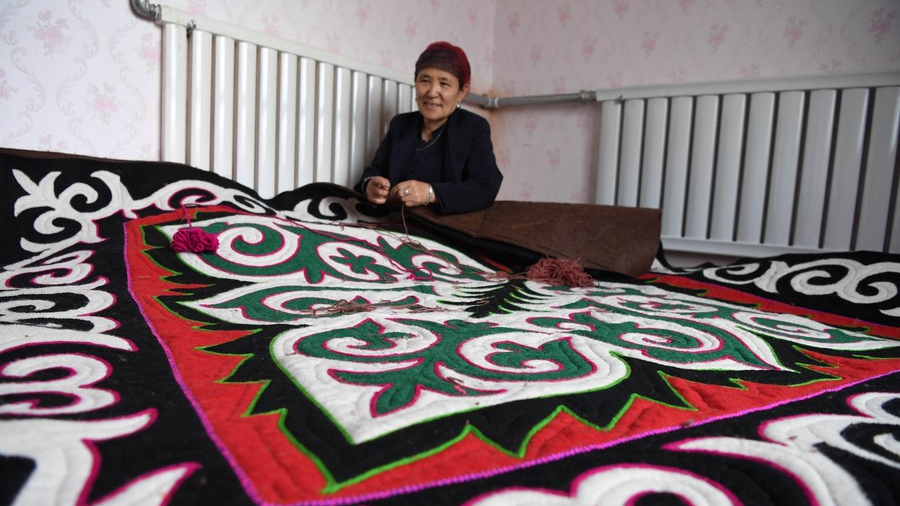 The Islamic Association of Xinjiang Uygur Autonomous Region on Tuesday released a report on freedom of religious belief in the northwestern Chinese region.

Recently, some anti-China forces from the United States and some other Western countries have been wantonly spreading fallacies that Xinjiang "restricts freedom of religious belief" and "demolishes mosques by force," the report said.

Disregarding facts, these groundless claims have severely hurt the feelings of Muslims in Xinjiang and aroused strong indignation and opposition, the Islamic Association of Xinjiang said in the report.

The right to freedom of religious belief in Xinjiang is fully guaranteed and normal religious activities are carried out in an orderly way, said the report.

Muslims' dietary habits, festivals, wedding and funeral practices, and customs and rituals are also respected in Xinjiang, it said.

In addition, governments at all levels in Xinjiang have taken effective measures to help religious organizations and religious schools improve their working and teaching conditions. The Xinjiang Islamic Institute has built its new campus as well as eight branches across Xinjiang.

Since 1996, many Muslims have taken charter flights arranged by the government to make pilgrimages to Mecca, Saudi Arabia. Up to now, more than 50,000 Muslims in the region have completed the pilgrimages.

Religious personages' right to participate in the deliberation and administration of state affairs is fully guaranteed, the report stated.

More than 1,400 religious personages from all ethnic groups in Xinjiang serve as deputies to the people's congresses or members of committees of the Chinese People's Political Consultative Conference at all levels to exercise the right to participate in the deliberation and administration of state affairs, it said.

"Seeing the religious harmony in Xinjiang, some people in the United States became fretful, fabricating and selling a set of lies and fallacies in order to achieve their hidden agendas," the report said. "In fact, the United States itself is plagued with serious religious discrimination."

"We urge the U.S. to pay more attention to religious discrimination on its own land, stop politicizing religious issues, let alone desecrate the holy name of religion, because any rumor and slander cannot deny the fact that freedom of religious belief is guaranteed in Xinjiang," the report said.