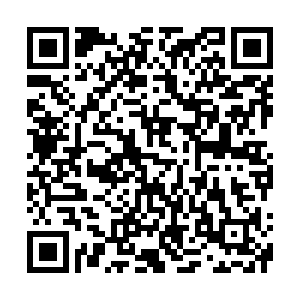 The state of Georgia, which has become the epicenter of the U.S. presidential elections, is headed for a recount of votes, Secretary of State Brad Raffensperger said on Friday.

"The focus for our office and for the county election officials for now remains on making sure that every legal vote is counted and recorded accurately," said Raffensperger.

"As we are closing in on a final count, we can begin to look for our next steps. With a margin that small, there will be a recount in Georgia."

By projections, a win for Biden in Georgia would secure the presidency for the democrats as he would have well surpassed the required 270 electoral votes threshold.