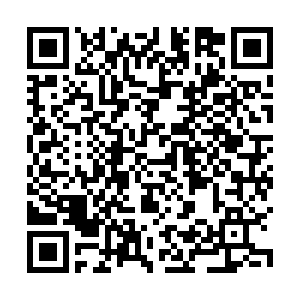 The United States on Friday imposed sanctions against Gebran Bassil, Lebanon's former foreign minister who is also the son-in-law of President Michel Aoun, accusing him of corruption.

Bassil is the president of the Free Patriotic Movement (FPM) political party and also serves as a member of parliament.

"The systemic corruption in Lebanon's political system exemplified by Bassil has helped to erode the foundation of an effective government that serves the Lebanese people," said Secretary of the Treasury Steven T. Mnuchin. "This designation further demonstrates that the United States supports the Lebanese people in their continued calls for reform and accountability."

"As a result of today's action, all property and interests in property of the individual above, and of any entities that are owned, directly or indirectly, 50 percent or more by him, individually, or with other blocked persons, that are in the United States or in the possession or control of U.S. persons, are blocked and must be reported to OFAC," said the Treasury Department.