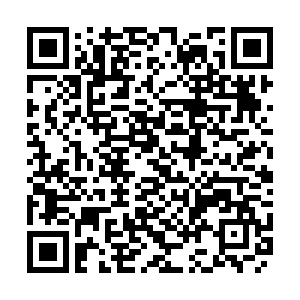 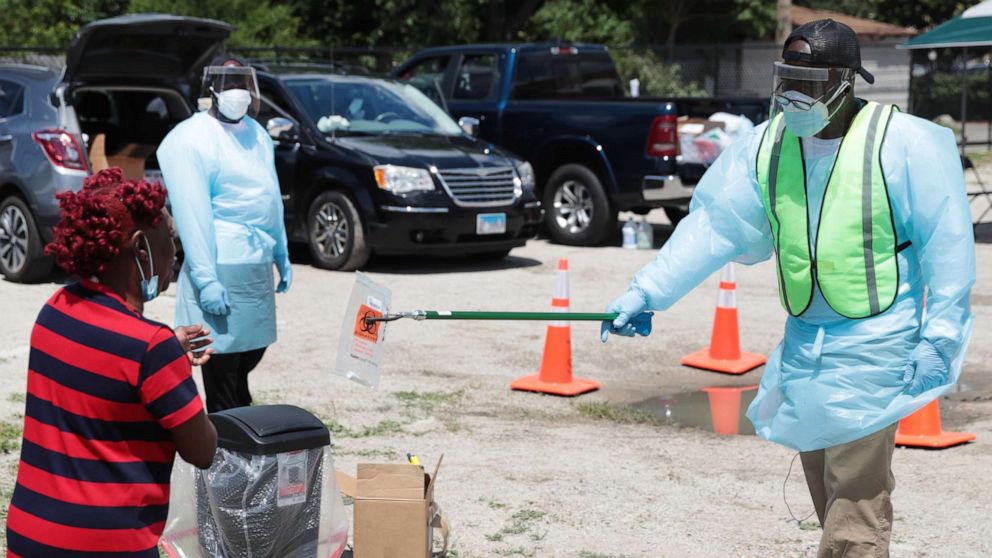 Illinois reported a record number of new COVID-19 cases on Thursday, with 9,935 new infections in a single day, according to state officials.

Key metrics, including rising cases, hospitalizations and deaths in Illinois, indicate that the state's outbreak is worsening, according to an ABC News analysis of data from The COVID Tracking Project.

In total, 447,491 people in the state have been diagnosed with COVID-19 and 10,030 people in Illinois have died of the virus, according to the state health department.

In addition to rising cases, hospitalizations and deaths, an average of 19.9% of tests returned positive every day in the past week in Illinois as of Thursday, according to an ABC News analysis of data from The COVID Tracking Project, a rate that's nearly four times higher than health experts recommend.

A high positivity rate can be a sign that a state is only testing its sickest patients and failing to cast a net wide enough to accurately capture community transmission, according to Johns Hopkins University.

The World Health Organization recommends that governments get their positivity testing threshold below 5 percent.

Gov. J.B. Pritzker painted a sobering picture of of the situation in Chicago, Illinois' largest city, during a Thursday news conference.

Over the past 30 days, hospital admissions have doubled or tripled in every region of the city, according to the governor.