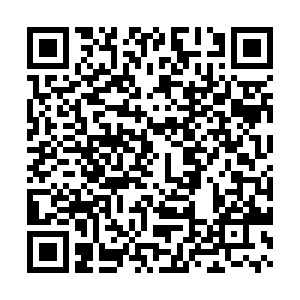 Kamala Harris, only the second Black woman in this country's history to be elected a U.S. senator, kicked off her journey to the White House with a presidential bid of her own, and was among the most diverse class of Democratic presidential candidates ever.

Announcing her candidacy on Martin Luther King Jr. Day in 2019, she ran on a platform of providing Dreamers a pathway to citizenship, abortion rights, and pay equity along racial and gender lines.

She was one of the only candidates to dedicate room on her platform to the Black maternal mortality crisis. She suspended her campaign on Dec. 3, 2019, citing a lack of funding. But she got another chance to fight when Biden announced her as his running mate in August.

Harris' line sisters — the women who pledged her sorority with her — celebrated the announcement, then immediately got to work supporting her.

Lorri Saddler, who crossed AKA with Harris and 36 other women at Howard University in 1986, told HuffPost that she and her line sisters regularly host meetings and prayer calls; Harris supports them through their various ups and downs as they support her.