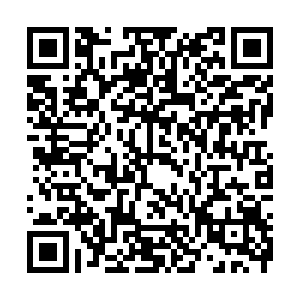 The U.S. Agency for International Development said it will grant $20 million to the World Food Programme to purchase wheat for Sudan to alleviate shortages in the east African country, Reuters reported.

According to the report, this funding will enable the WFP to provide approximately 65,600 metric tons of wheat for Sudan, the agency said.

"This grant represents the United States' contribution to a $45 million commitment to provide the Government of Sudan with wheat needed to address the immediate shortage," the agency said.

Last month, the U.S announced that it will rescind Sudan's 27-year-old listing as a state sponsor of terrorism, a status that had restricted Khartoum's economic links and cut it off from crucial financial assistance.

It also hampered dollar transactions for Sudanese businesses and complicated imports of some goods.

The United Arab Emirates will match the U.S grant, which is subject to congressional approval, while Israel will provide an additional $5 million, it added.

Under U.S. pressure, Sudan has agreed to normalize ties with Israel, making Khartoum the third Arab government after the UAE and Bahrain to establish relations with Israel in the last two months.