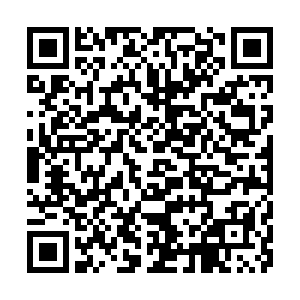 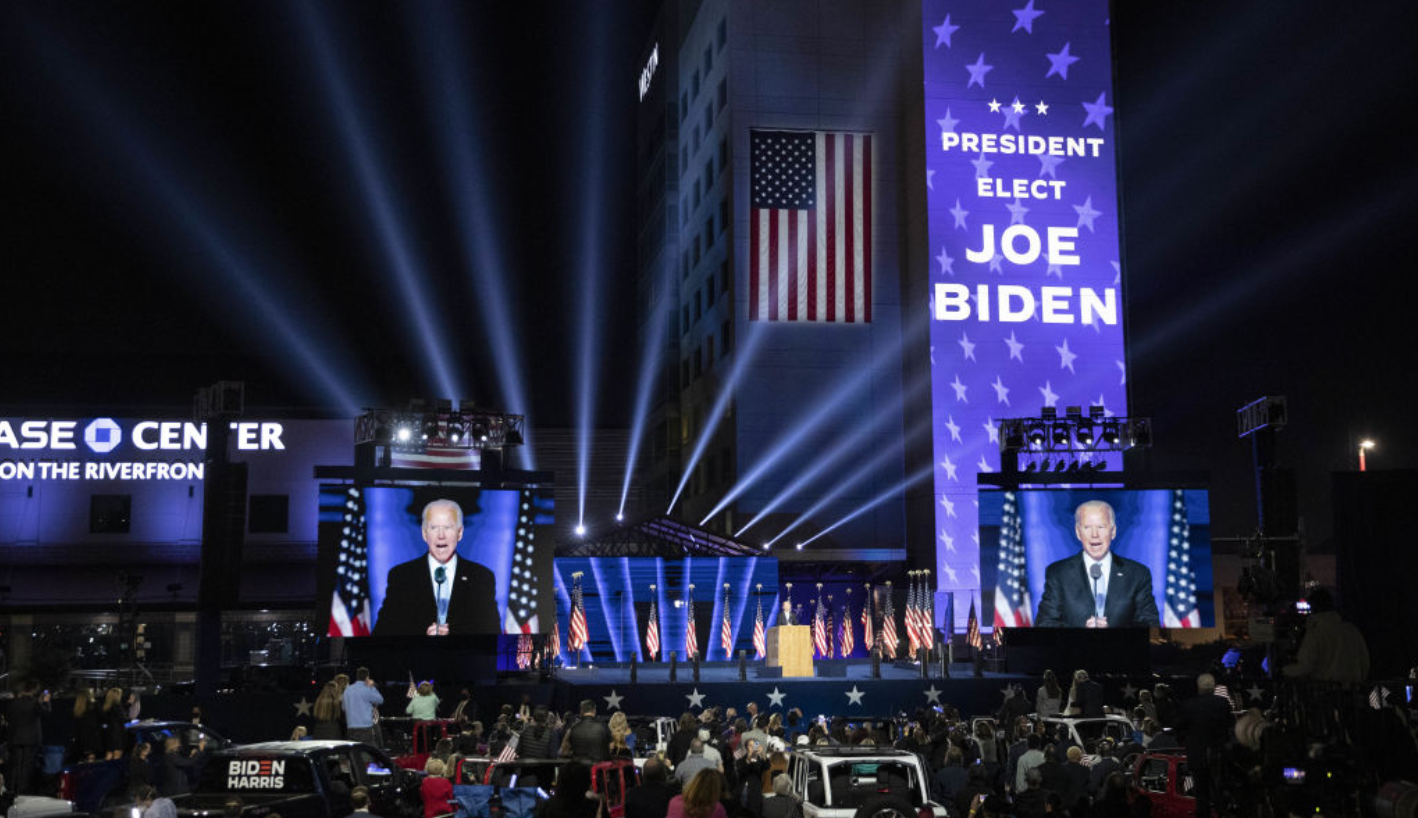 African leaders have sent congratulatory messages to Joe Biden after U.S. media called a win for the Democratic Party candidate on Saturday.

In messages posted majorly on Twitter, leaders from across Africa sent congratulatory messages to the 77-year-old, who is to take leadership in January 2021.

Here are some of the messages from African leaders:

Nigeria: "Congratulations to US President-Elect Joe Biden on his election at a time of uncertainty and fear in world affairs. His election is a reminder that democracy is the best form of government because it offers the people the opportunity to change their government by peaceful means," said Nigerian Muhammadu Buhari.

South Africa: "We congratulate President-Elect @JoeBiden and Vice President @KamalaHarris and the American people on your election. We look forward to working with you and deepening our bonds of friendship and cooperation," said South African President Cyril Ramaphosa.

Uganda: "H.E. @JoeBiden, President-Elect of the USA. Congratulations and greetings from the People of Uganda.  The USA, with its black population of 47.4m people, as well as a large Christian population linked with us by faith, could easily be a natural ally of Uganda and Africa," said Ugandan President Yoweri Museveni.

Namibia: "I congratulate @JoeBiden on his victory. During our struggle for freedom, we came to know him as a Senator who opposed apartheid in South Africa and the region. I look forward to working with @JoeBiden for stronger bilateral relations and multilateralism for a fairer world," said Namibian President Hage Geingob.

Kenya: "Americans have spoken loudly and clearly through their votes by picking a highly experienced, colorfully decorated and long-serving leader to become their next Head of State. On behalf of the People and the Government of the Republic of Kenya, I congratulate President-Elect Joe Biden and Vice President-Elect Kamala Harris for their emphatic win and wish them all the best as they prepare to lead the United States of America into a future of prosperity," said Kenyan President Uhuru Kenyatta.