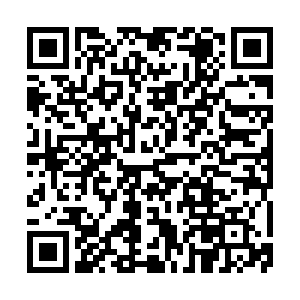 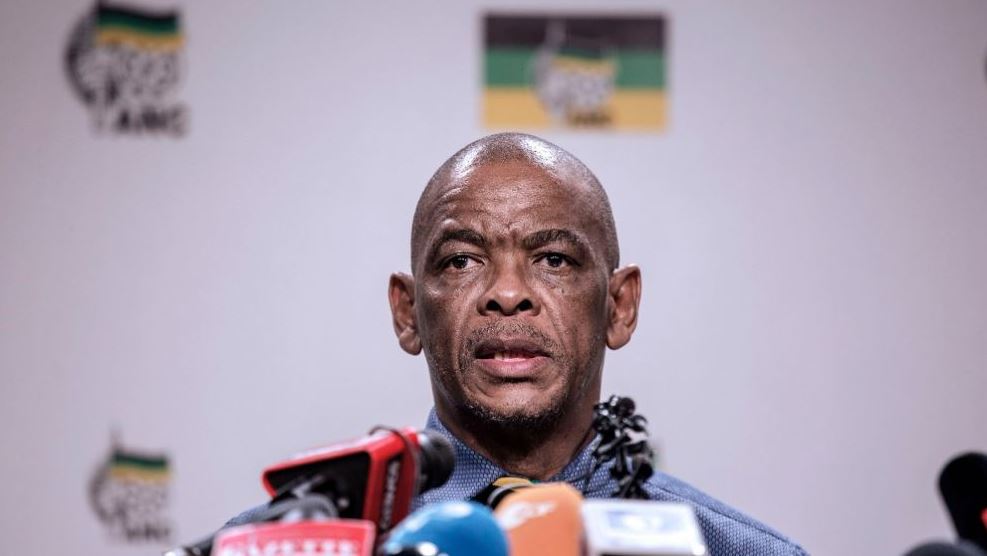 South African authorities on Tuesday issued a warrant of arrest against Ace Magashule, the Secretary-General of the ruling African National Congress (ANC).

Magashule is wanted on corruption charges, some of which are related to government contracts. He is also linked with the controversial Gupta family that was accused of state capture under former president Jacob Zuma's tenure.

The powerful ANC official said he was not aware of the warrant of arrest, but according to Bloomberg, his lawyers confirmed receipt of the warrant and said he will appear the High Court in the central city of Bloemfontein on Friday.

The 61-year-old is the highest-profile politician to face court charges since President Cyril Ramaphosa took office in 2018 and pledged a crackdown on graft.