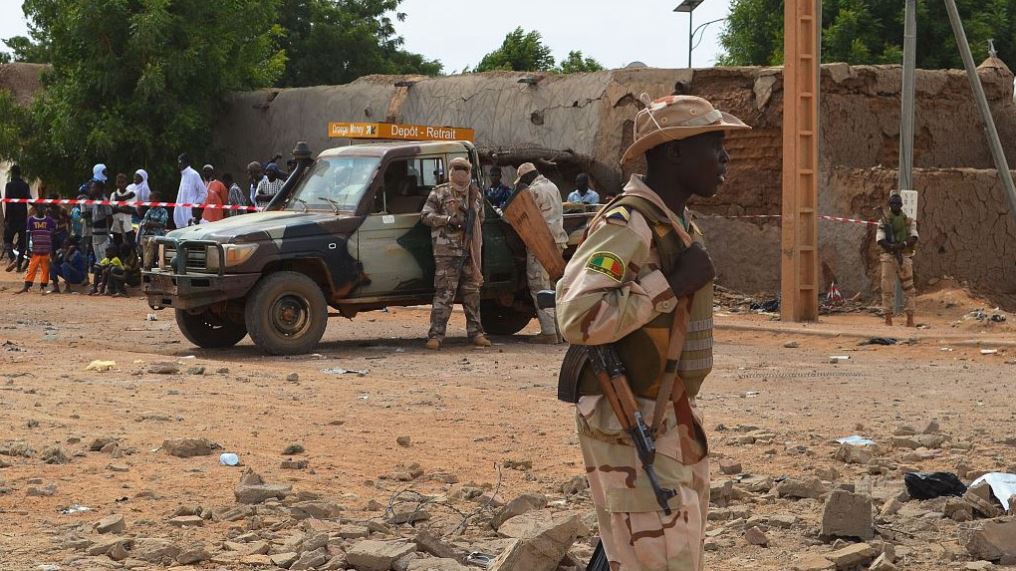 The European Union on Monday announced €22.6 million for five new programmes to foster stability and security in the troubled Sahel and Lake Chad regions.

Announcing the fund, Commissioner for International Partnerships Jutta Urpilainen said the money will be directed towards various projects aimed at not only strengthening security in the two regions, but also creating economic opportunities.

"These five programmes contribute in different ways to addressing the protracted crisis in the Sahel region and advance its long-term stability and prosperity," said Urpilainen. "They target the terrorist threat, the perceived impunity of criminals, and help improve governance, but they will also offer greater creative and economic opportunities for young people in the region and improve access to the internet."

The Sahel and Lake Chad regions have been dogged by conflict for years, killing thousands and forcing millions to flee their homes.

Grandi made the call in an address delivered virtually to the International Ministerial Roundtable on the Central Sahel in Copenhagen.

The Roundtable, hosted by the Governments of Denmark and Germany, the European Union along with the United Nations, is part of a wider effort to bring attention to the plight of countries in the Central Sahel, which includes Burkina Faso, Mali and Niger.