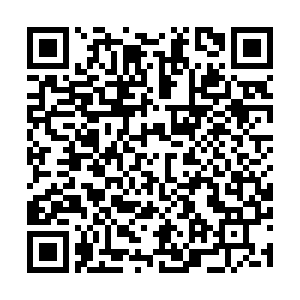 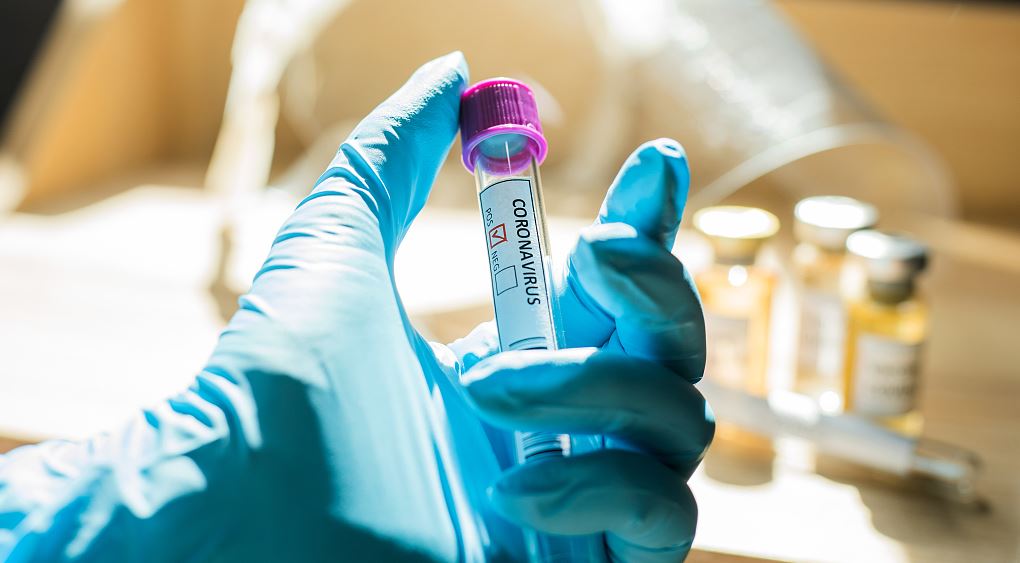 November continues to be a month of virus highs for the East African country, having seen numbers higher than those reported between June-August, a period considered to be Kenya's worst regarding the pandemic.

Kenya is one of only nine countries in Africa that have registered more than 60,000 COVID-19 infections.

The country reported its first case of the virus on 13 March, before seeing a steady rise in infections as weeks went by.

In response, the government imposed various restrictive measures to curb the spread of the virus, including a nighttime curfew and a partial lockdown of the country.

Kenya then saw a decline in its caseload around September, a decision thought to have influenced the government's decision to ease some restrictions and allowed schools to reopen.

"In a televised address last week, President Uhuru Kenyatta branded it "the most tragic month in our fight against COVID."

He threatened tighter restrictions if Kenyans flout the laid down COVID-19 protocols.