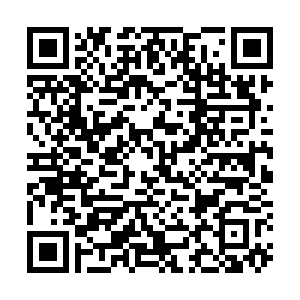 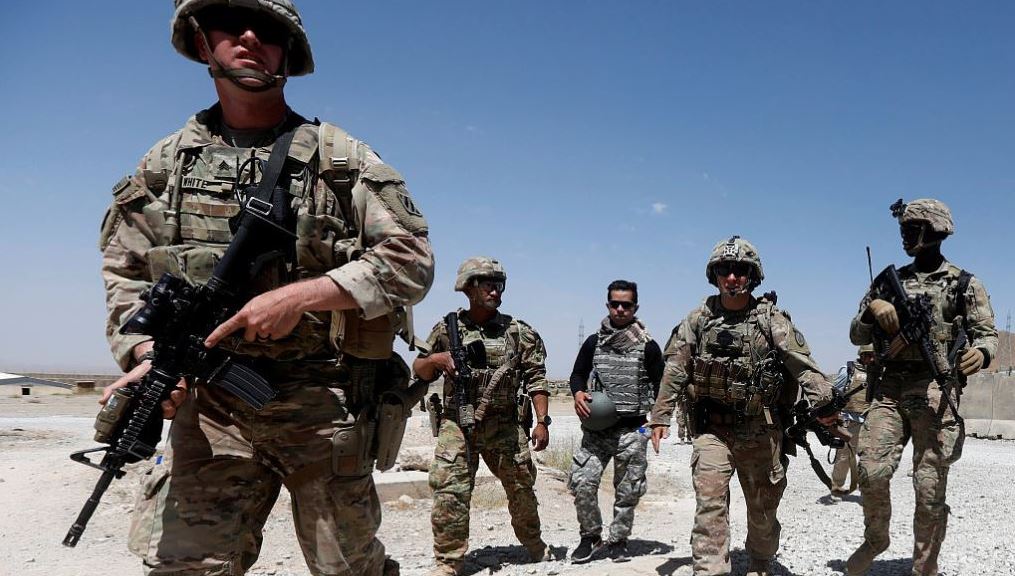 Afghan officials expect a change in the United States' handling of the government-Taliban peace talks should the projected winner of the presidential elections Joe Biden take office.

According to a report by the Washington Post, some Afghani officials hope the new administration will adopt a tougher approach to the militant group and be more willing to leave a small U.S. counterterrorism force in the country.

The first peace talks between the Afghan government and the Taliban were a product of the Donald Trump administration's push to withdraw all American troops from the country.

The two sides have however been at a stalemate for weeks, with each blaming the other for being too rigid.

The Washington Post report notes that Biden has repeatedly said he plans to draw down U.S. troops to a relatively small number — "several thousand" — to ensure that neither al-Qaeda nor the Islamic State is in a position to launch attacks on the United States from Afghanistan.

Afghanistan's second vice president, Sarwar Danish urged the U.S. to conduct a "full review" of the peace process and "apply more pressure on the Taliban to reduce their violence."

Taliban on the other hand accused government officials of pursuing personal interests.

The U.S. signed a deal with the Taliban in late February that promised the withdrawal of U.S. and foreign troops from Afghanistan by July next year, provided the Taliban start talks with Kabul and adhere to other guarantees.

U.S. forces invaded the Southwest Asian country in 2001 to topple the Taliban rulers who were accused of providing a safe haven in which al Qaeda planned the September 11, 2001, attacks on New York and the Pentagon that killed nearly 3,000 people.